This page of the guide contains a walkthrough of the Where's Mi-an main quest. After the assault on the Water Tower, Elsie refuses to believe Logan's guilty. You'll search the villain's house alongside Mi-an, learning some things about his life.

This quest activates immediately after Logan assaults the town and destroys the Water Tower. The townspeople will gather for a meeting called by Mathilda. Yan will ask you to find Mi-an, who was absent from the meeting. 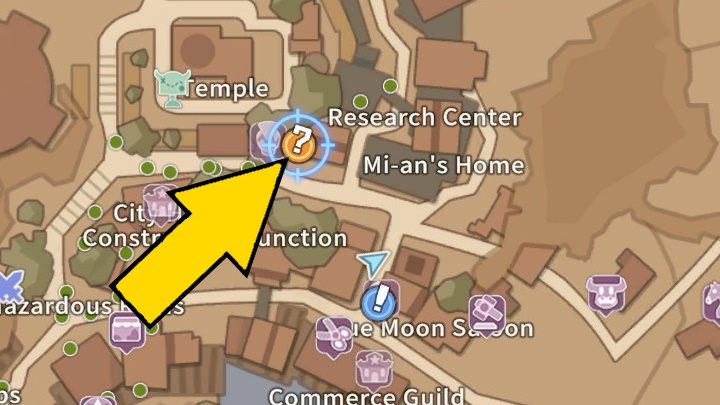 You'll find her by Logan's house, right next to Mi-an's shack. Listen to a conversation with Elsie, who isn't convinced of the bandit's guilt. She'll suggest you break into Logan's house and look for clues that could point to his innocence.

Your task is to find information about Logan's life by examining the furniture and items found in his house. The pictures below show the locations of all the areas you must point the cursor at the uncover clues. 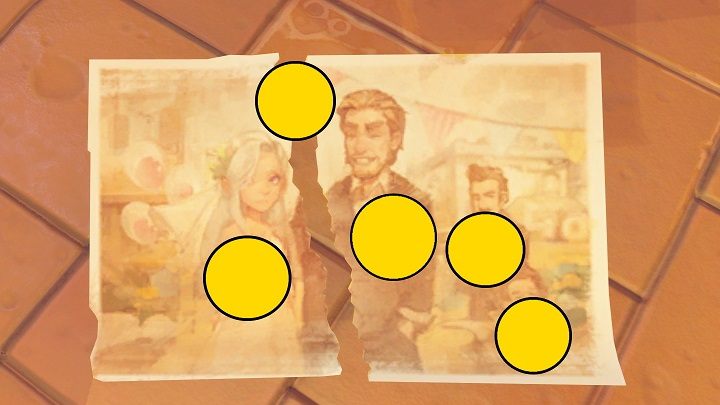 First, examine the Wedding Photo depicting Logan's parents. There are five clues on it. 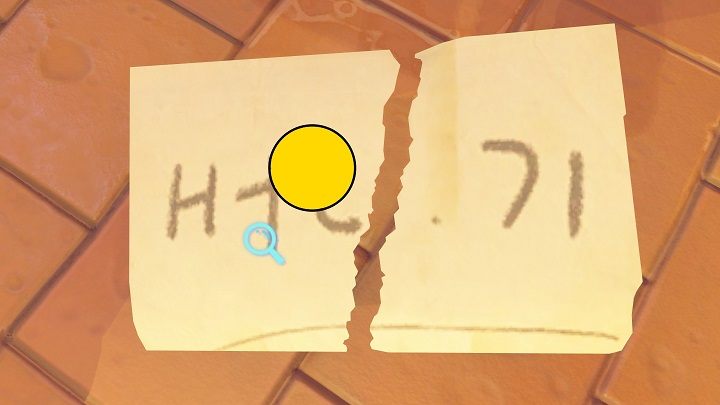 Turn the photo around to uncover the sixth clue. The girls will sum up what you've learned and ask you about the boy in the photo. The correct answer is Owen. 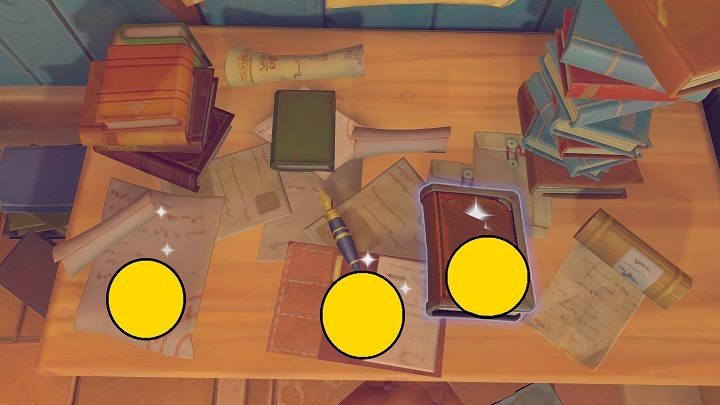 The same room contains a desk by the wall with some books on it. Examine Logan's Book (the book hides two clues, the notebook and the letter hide one clue each). The correct answer to the girls' question is Logan's Pa. 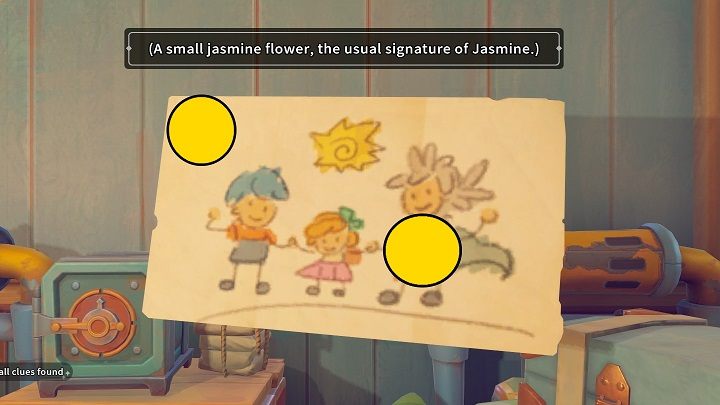 You'll find a Drawing on the Wall between the beds. Approach it and examine it for two clues. The correct answer to the girls' question is Logan was well liked. 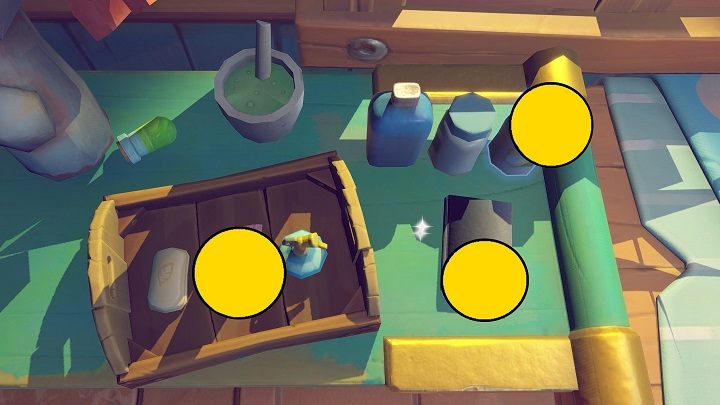 Enter the adjacent room on the same floor. In the corner you'll find the Desk of Inventions hiding three clues. The correct answer to Mi-an's question is Haru. 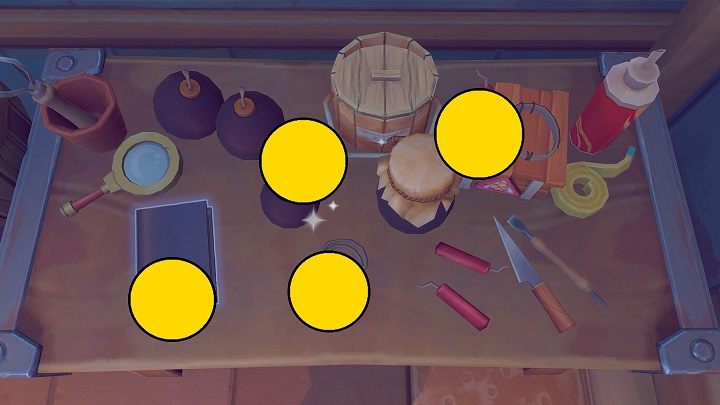 Examine Haru's Worktable by the door. It hides four more clues. The answer to the question is Pen. 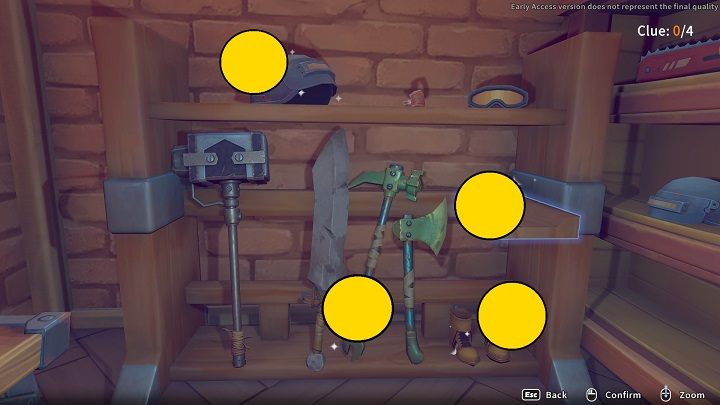 Go downstairs and enter the eastern room. There's a Weapon Rack there, hiding four clues. The answer to this question doesn't matter. 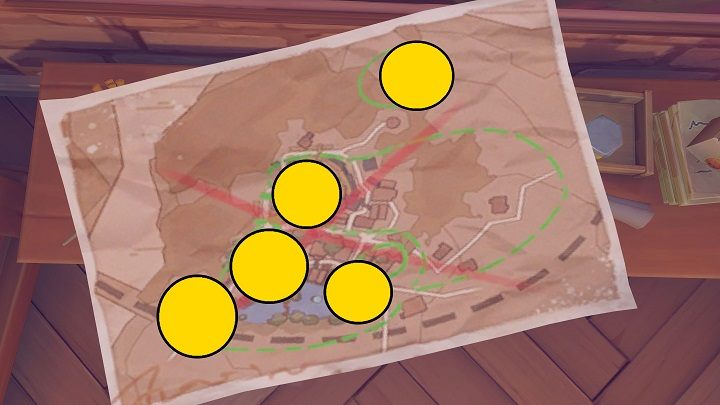 In the eastern room you'll find a Marked Map. It hides five clues. The correct answer to the girls' question is Impulsiveness. 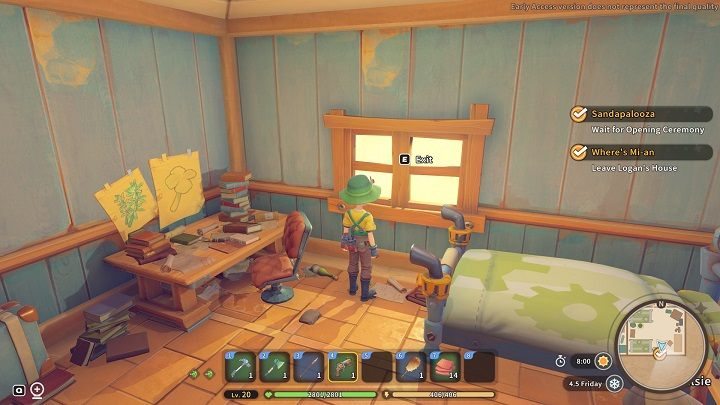 After finding all the clues return to the room upstairs, on the left. You'll leave the house through the same window you used to enter. After one more conversation the quest will be completed.