This page contains a walkthrough of The Inspector main quest. During this short task, you'll meet a mysterious newcomer who loves to nap and you'll lead him to the City Hall. 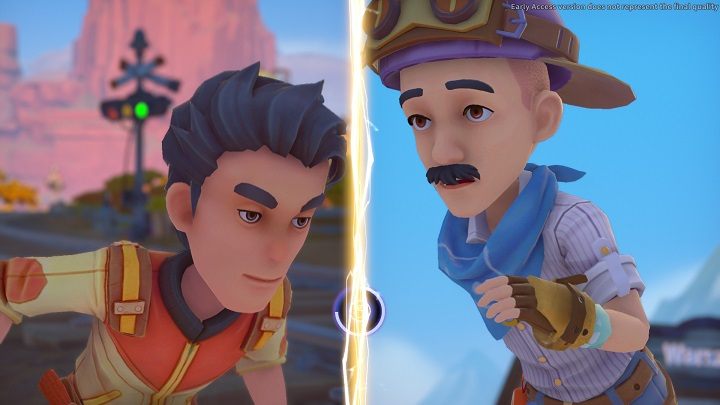 This task will start automatically as soon as you leave the house the next day after completing the Qi's Gungam Opus main quest. This cut-scene is interactive, so when the frame pictured in the screenshot above appears on the screen, press the left mouse button as quickly as possible. If you fail, Unsuur will help the newcomer instead and there are no consequences.

After saving the mysterious man's life, he will ask you to show him the way to the City Hall. 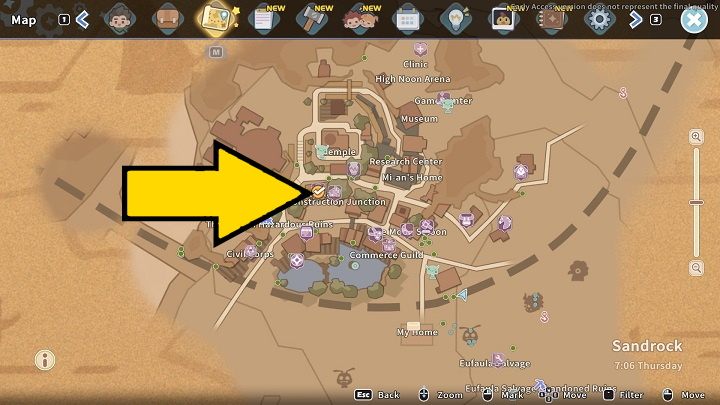 The final part of the quest is to take the man to the City Hall in the center of the city. Head there and listen to the conversation with Qi and Matilda. It turns out that the newcomer is a close acquaintance of the local researcher. The quest will be completed and a new task will automatically start.