This page contains a walkthrough of the Qi's Gungnam Suit main quest. This is the next quest in a series involving the rebuilding of the damaged bridge. You will learn how to use the Strange Power Core and how to build the R-47 Mobile Suit. 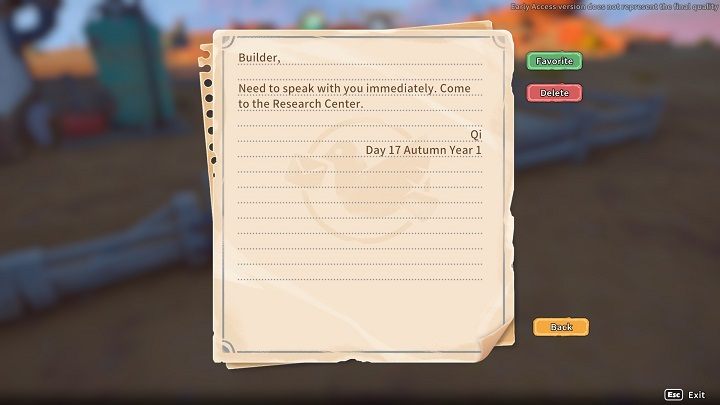 To start the task, you need to read the message from Qi, which you will receive the next day after completing the Paradise Lost and Found quest. The scientist will ask you to come to his research center as soon as possible. 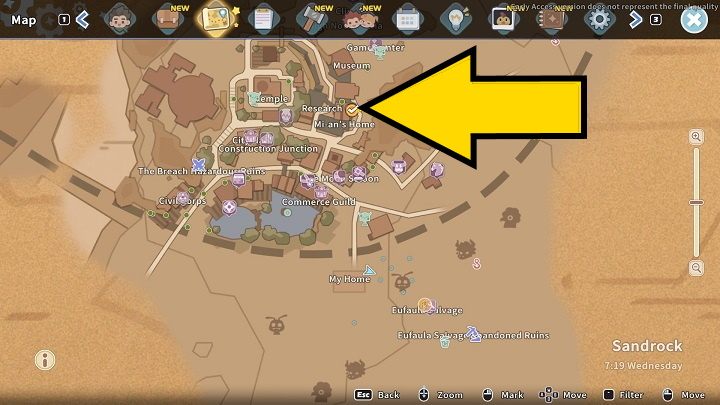 Direct your steps to the Research Center near Mi-an's Home and talk to Qi. The researcher has found a way to help the residents rebuild the bridge, but your help is needed. Qi will hand you the Mobile Suit diagram and give you the Strange Power Core needed to power the suit. 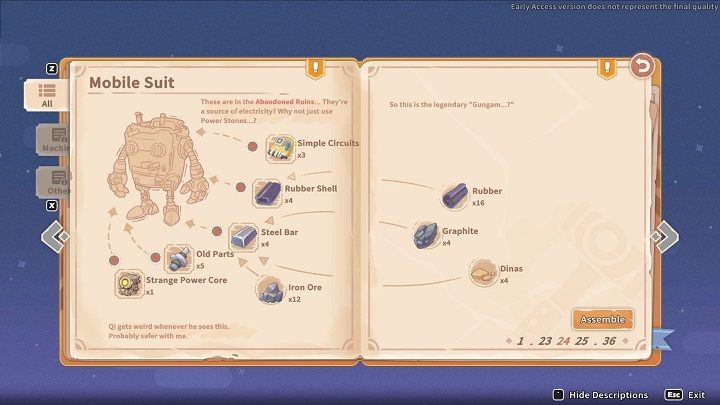 If you thoroughly explored the Paradise Lost during the previous task, you most likely found a lot of useful materials. They'll come in handy while crafting the suit.

Approach the Assembly Station and select the Mobile Suit diagram. To craft it, you'll need:

After collecting all the materials, complete the construction and place the Mobile Suit in your inventory. 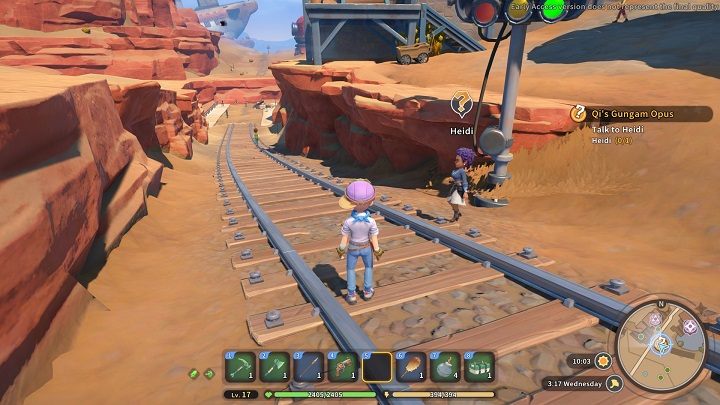 It's time to deliver Heidi the suit. You'll find the woman during the day in the western part of the city, near the repaired bridge. Talk to her to complete the task.

It's worth visiting Qi at the Research Center after the quest and talking to him. You will receive an additional 20 Relationship Points with the scientist.