On this page we describe the rules of the Critters card game. We explain how to challenge the residents of Sandrock, who is willing to duel, and tips on how to increase your chances of winning

Who can be challenged to a duel?

Not all Sandrock residents are active players of the Critters card game. Below you will find a list of people with whom you can duel.

How to challenge a resident to a duel? 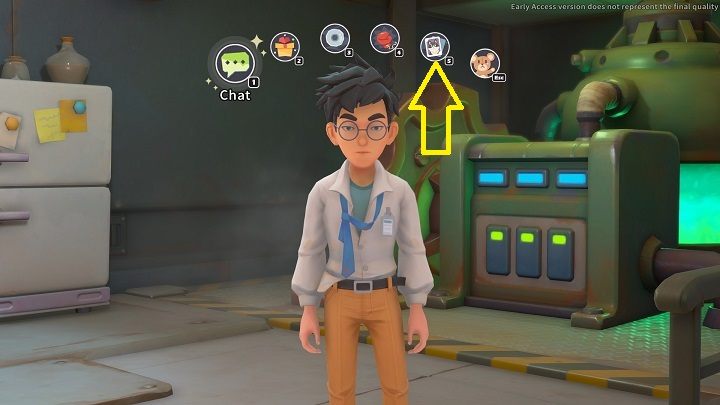 Once you find a person willing to play, all you have to do is interact with them and select the cat card icon. You will immediately be brought to the Critters game board. 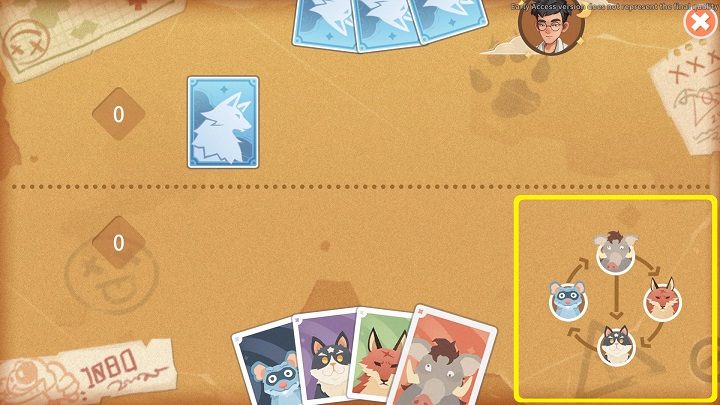 The rules of Critters are similar to rock, paper, scissors, except that the game features four animals: an elephant, a mouse, a wolf and a cat.

The game consists of four rounds in which players take turns to deal out one face-down card each. The round is won by the player who plays the animal that beats the opponent's species.

The lower right corner of the board explains which animal beats whom:

To win the game, you need to score more points in total than your opponent. You will receive 5 Relationship Points for winning a game, 3 points for a tie, and 1 point for losing, as a thank you for the time spent together. 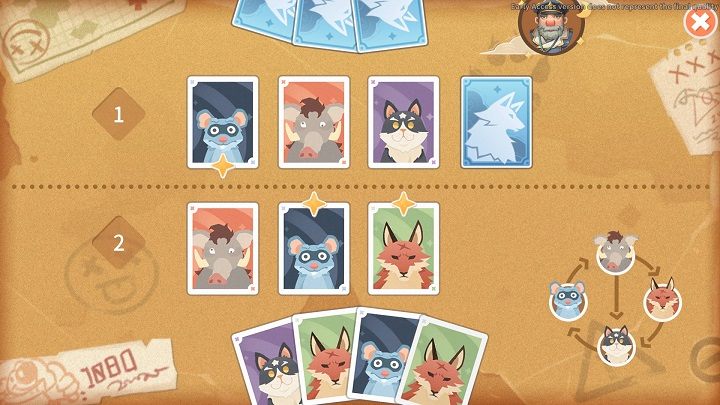 Critters is a game of chance and you have little control over what happens. However, it's worth keeping in mind a few rules that will slightly increase your chances of winning.