On this page of the Mutant Year Zero: Road to Eden guide, we have put together a number of unique tips on how to eliminate difficult opponents and how to avoid their attacks. These are general hints; tips for winning specific battles are available in the walkthrough, in our World Atlas. 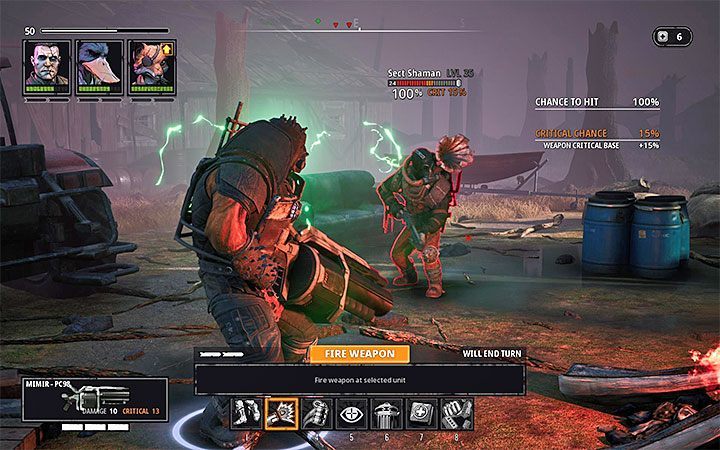 Apart from attacking the team, the Shamans can call for reinforcements on the battlefield. 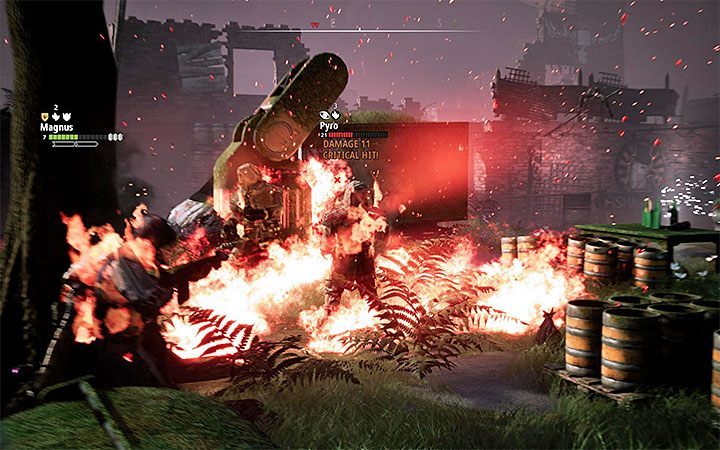 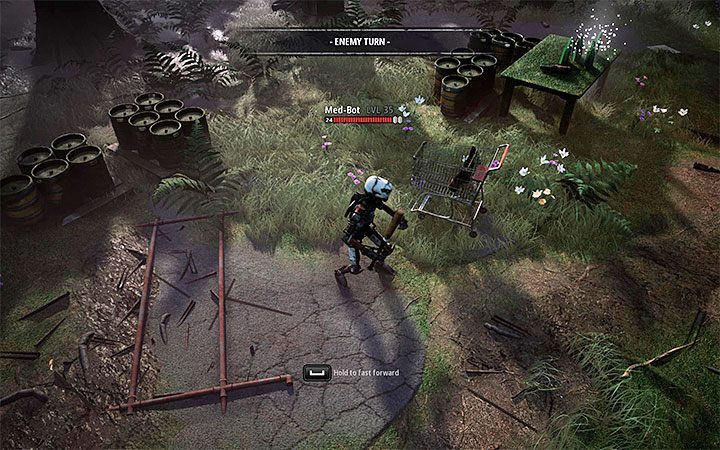 Medical robots can resurrect fallen opponents. After returning to life, such an enemy will have half of the health points. 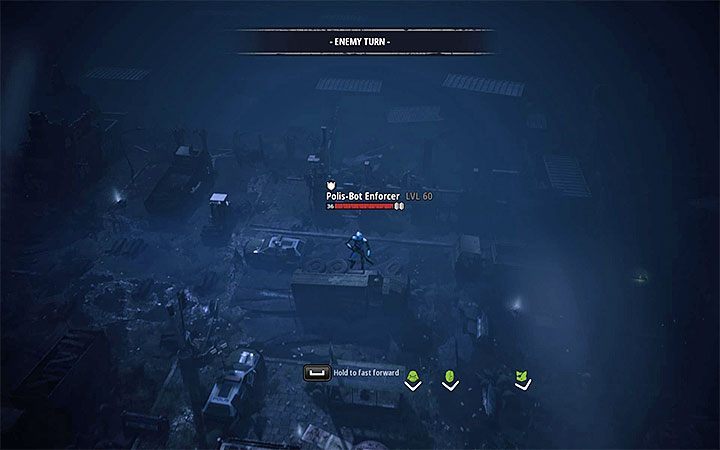 The enforcer bots are a stronger variety of robots and in addition to laser guns, they can also perform long jumps. 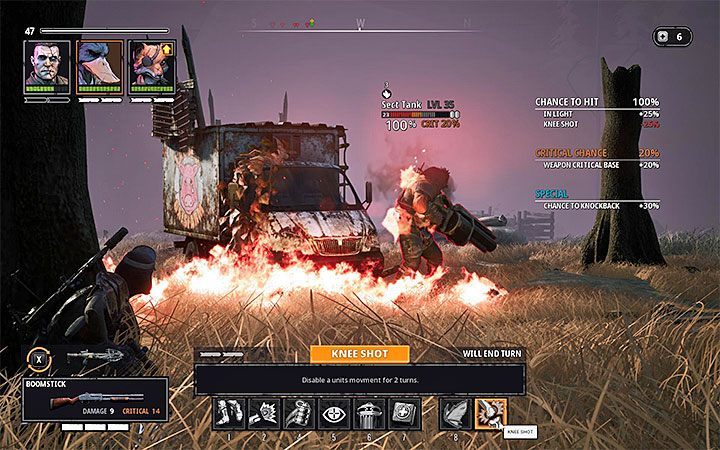 A tank is a strong opponent who, apart from using a good weapon, can perform a charge and stun a team member by knocking them to the ground. 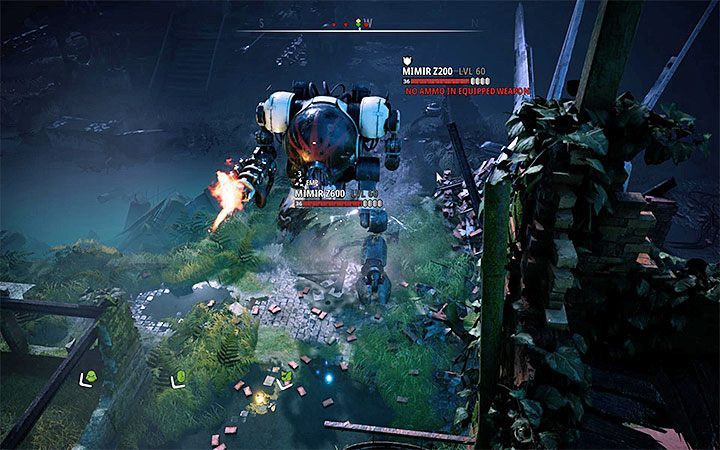 Mimir Z600 is a powerful mech that can attack the team and break through buildings. 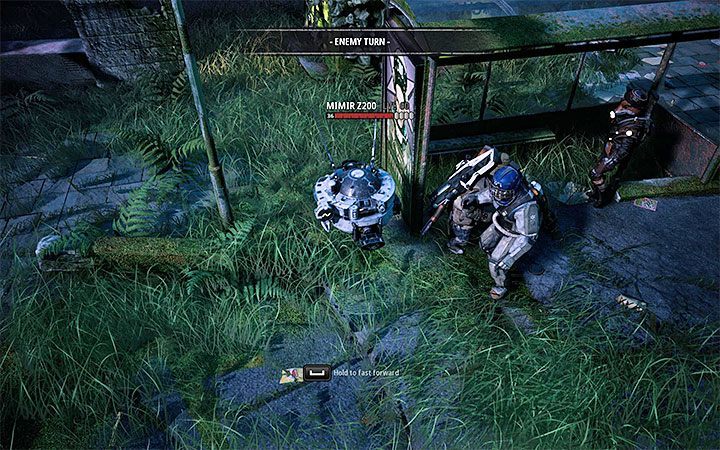 Mimir Z200 is a flying robot that can shoot from a powerful cannon. 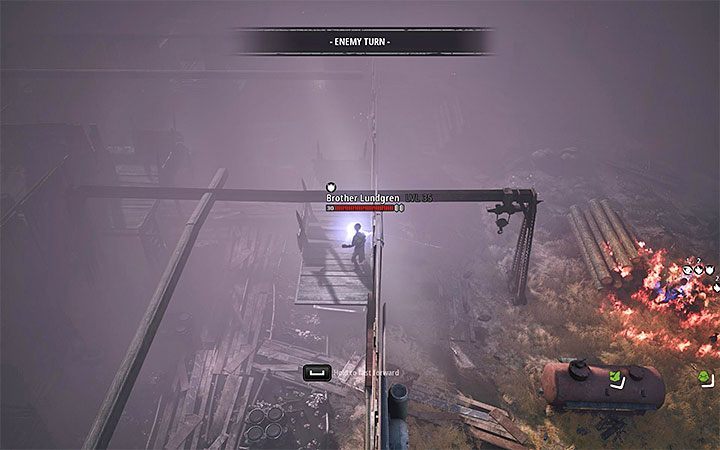 Several different mini-bosses are encountered during the campaign, with some of their attacks being common across many types.

This site is not associated with and/or endorsed by the FunCom or The Bearded Ladies. All logos and images are copyrighted by their respective owners.