Even though each character is assigned to a specific class, the game unfortunately does not explain very well what a given class does. Currently, there are five of them. Here you will learn about all available classes and read their short description.

Mages are characters whose main goal is to stay away from enemies. Their forte are ranged attacks that can deal good damage and use of various tools to distract enemies. 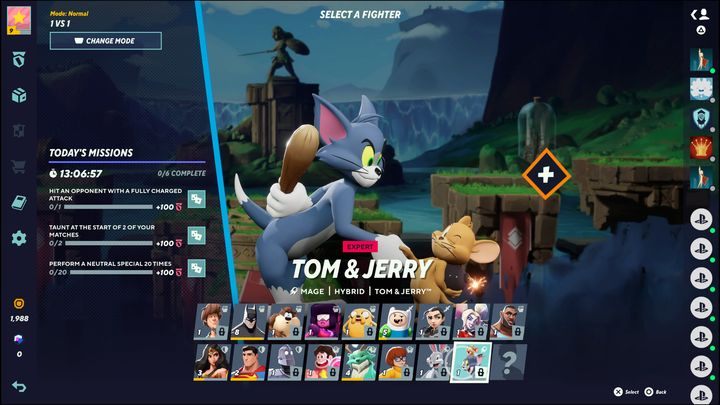 Tom & Jerry and Bugs Bunny are in this class. A new character, Rick from the Rick & Morty universe, will soon be added to the game - he will be another mage.

Bruisers are usually the simplest characters to use, their goal is to keep attacking opponents. They don't specialize in dealing damage like assassins or taking hits like tanks, although they are well-balanced characters in this respect. Some heroes also have unique abilities, like Batman and his gadget, which allows him to fight from a distance, or Jake who can stretch his body. 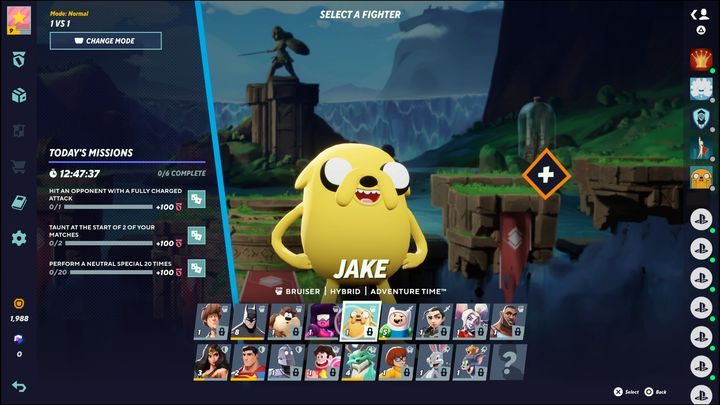 This class specializes in taking a lot of damage, making it much more difficult to throw out of the arena. In addition, some have abilities that support allies or inflict negative statuses on opponents (such as freezing). They can also deal a lot of damage, but not as much as assassins. 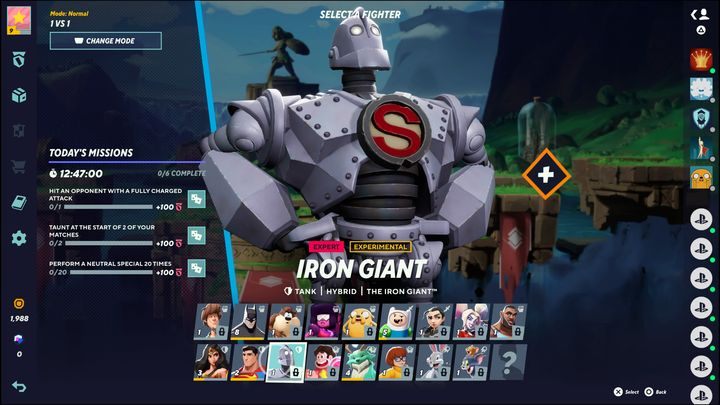 As the name suggests, this class specializes in supporting themselves and other players. Healing, granting a shield, tying yourself to an ally - all of this is available to characters from the support class. 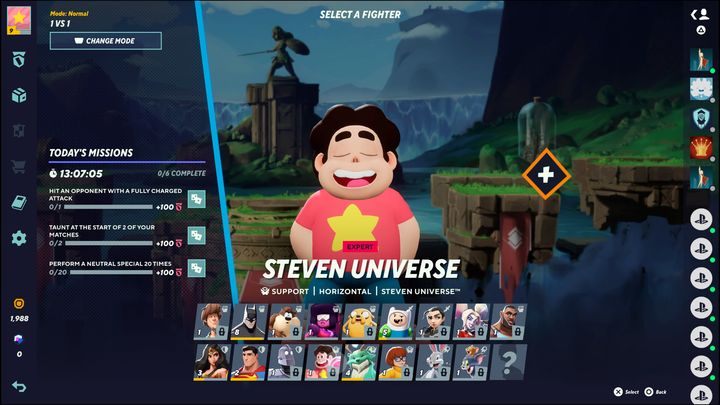 There are three Supports at the moment, and they are:

This class specializes in dealing damage to enemies in various ways. Characters from this class can also create much longer combos, meaining it will be hard to break free. 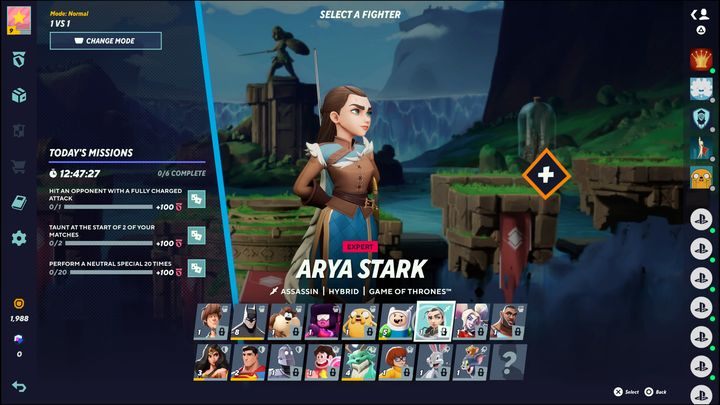 There are three Assassins at the moment, and they are: