Truth be told, you can actually choose whatever character you consider the most accessible and practice with it. However, beginners can check out a few specific characters that will be best for learning the basics. Here we have described the characters that will teach you how to play MultiVersus the fastest.

We won't recommend you any complicated characters. They are very good, especially in the right hands, but are not recommended for beginners. 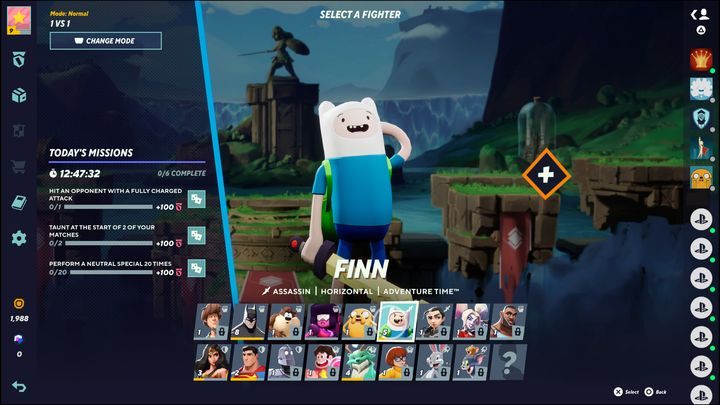 This character focuses on dealing damage. He can also support himself and his ally with buffs, which he buys with gold obtained by attacking enemies. The character, at least for the moment, seems to have no weaknesses. He deals high damage, the backpack attack is devastating and hard to dodge, and he can support himself and allies with buffs.

His attacks are simple and the money mechanic is very easy to understand and use. 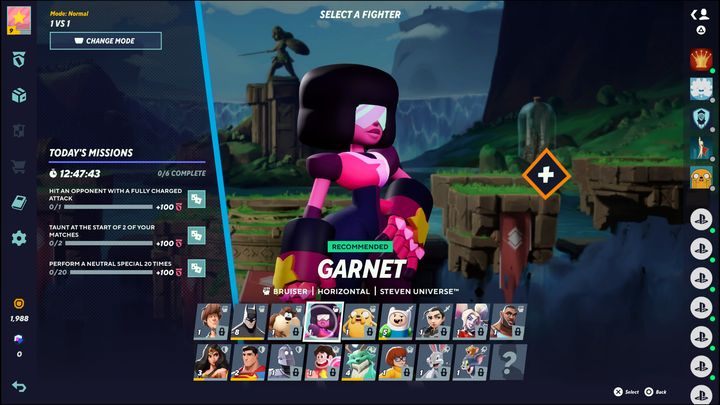 This is a Bruiser type character that has a pretty easy to learn moveset. Chargeable attacks allow her to deal damage from a distance and her combos with fists are quick and devastating. What's more, as one of the few characters in this role, she has a ranged attack that can be used in most situations.

The downside is that her strong attacks have cooldowns, but thanks to this you will learn how to properly manage individual skills. 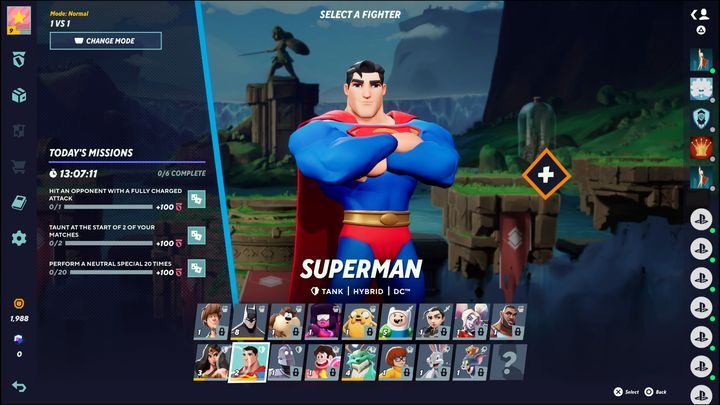 Superman has quite a lot of unique things that will allow you to better understand a Tank type character. He has both horizontal and linear attacks, he can grab an opponent and throw them in a specific direction, and he can use the freezing element.

Thanks to this character, you will learn how to grab enemies and use specific elements correctly (e.g. Superman can not only freeze enemies, but also extinguish fire on the map). 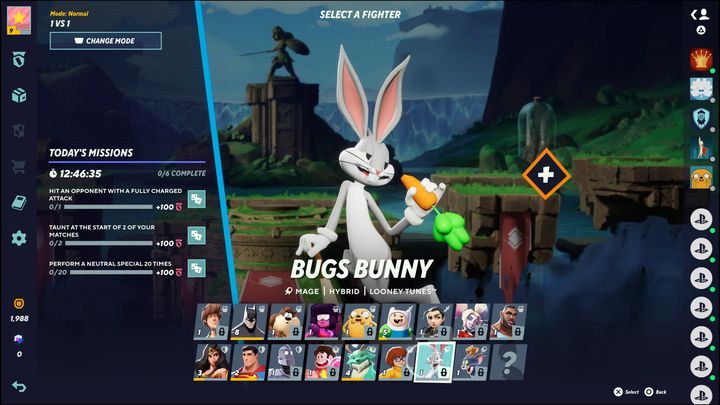 At the moment, he is one of the few mages, although he is definitely easier and stronger than Tom & Jerry. Bugs will teach you how to properly keep your distance from enemies, while attacking them from afar. Learning how to set traps is equally important and that's what Bugs does. 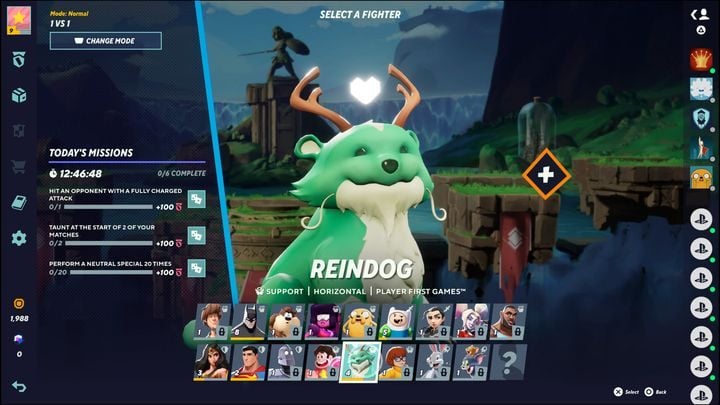 Reindog is a character who can teach you how to properly support others and stay away from danger. He can connect with an ally and pull them towards him in case of trouble, or turn himself into a ball that your teammate can pick up and throw at enemies.

In addition, he will also teach you how to use the elements, including fire and long-range projectiles.