The Spy Party mission in Mount and Blade 2 Bannerlord may prove difficult to complete. Your task is to find a spy in a particular city - the location is randomly selected, depending on which character will commission the mission. You won't get any tips or clues from commissioner of the quest, so you have to get them on your own. This page of our guide explains how to find and recognize a spy in Bannerlord.

How do you recognize a spy?

First of all, you have to get to the specific city in order to find a spy. You will get the name of the city during conversation with quest commissioner. Then, you can check it in your quest log - just click on The Spy Party quest.Once you get to the location perform all tasks described below. 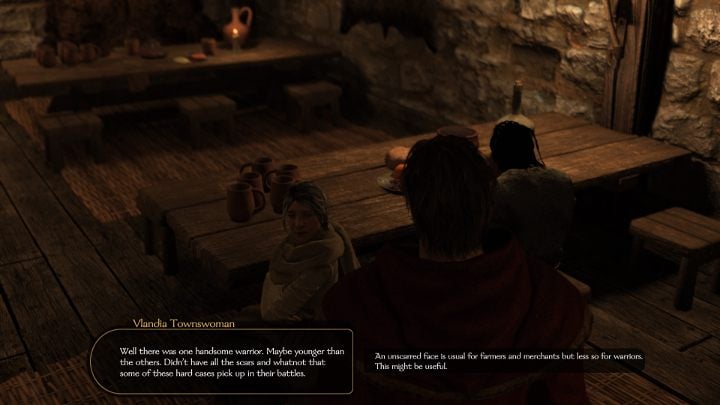 Talk with town residents to get more clues.

First, you need to get a clue about spy's appearance. To complete this task you have to talk with city residents and ask them if they have seen anything suspicious. The easiest way to do this is to visit an Inn - that's where most characters usually spend their time. 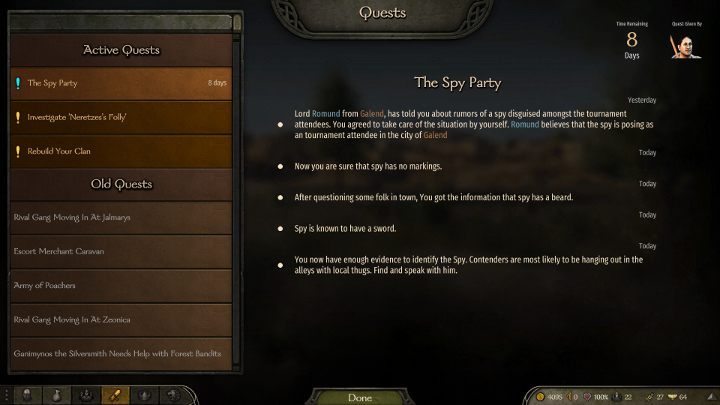 You need to get three clues.

Your objective is to get three clues. Not every conversation will get you a new clue. You may even have to take part in a dozen conversations. All clues will be saved in the quest log. After receiving three clues you can proceed to the next step. 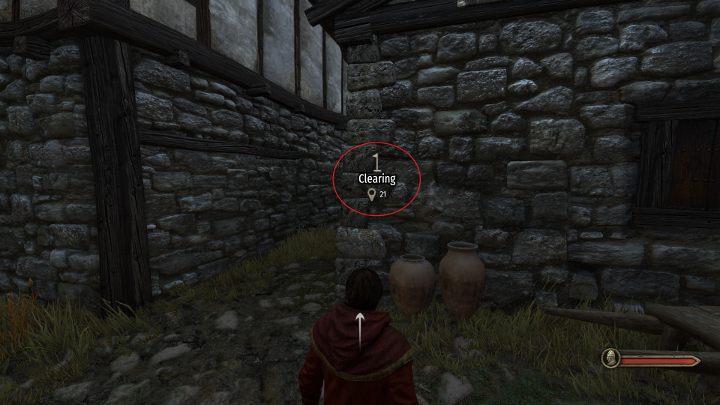 Search all gang places in the city - the icon of such places is visible in the picture.

Now head to the city streets and hold the ALT key on your keyboard. This way you will see the character markers, as well as gang places - you have to search for gang places (the icon is shown in the picture above). 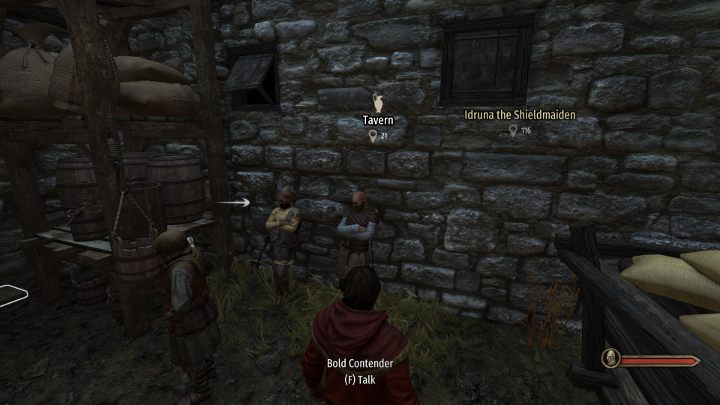 After you have found a character that matches all clues, then you can challenge him to a duel.

There are three gang sites in town. In each of them you'll meet a Bold Contender character - now you have to check his appearance whether it corresponds to the clues you received earlier. For example, it will be a bearded man, without any facial markings and with a sword carried at his waist. If the character seems to match all clues, challenge him to a duel in the arena. After winning the duel you will successfully complete The Spy Party mission in Bannerlord.

Remember that if you challenge a wrong character to a duel (that doesn't match or correspond the clues), the mission will end in failure.