Training is a mode that should be picked by every beginner to Mortal Kombat, although experienced players may also find something for themselves, here. Training mode has been divided as follows: 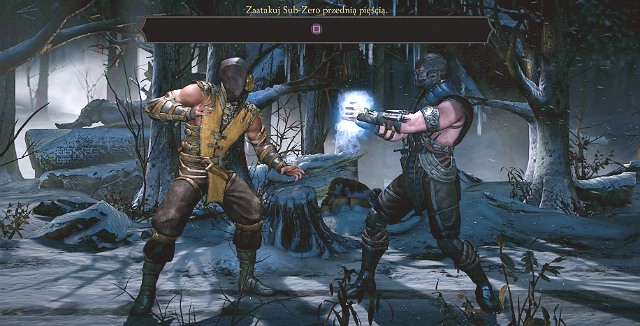 Tutorial shows you the basics of controlling the character, using special moves, forming combos and using advanced techniques. On the screen, you can always see the sequence to input. After you perform the task correctly, you progress on to the next task. 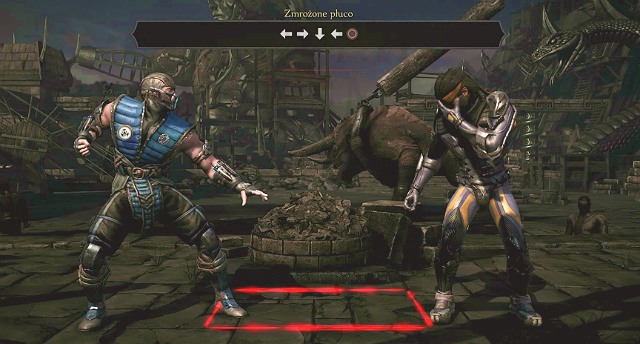 As the name suggests, you practice Fatalities here. Just like in the case of the Tutorial mode, the sequence is displayed on the screen. All of the fatalities should be performed while keeping the right distance so, on the ground, a green rectangle is displayed, which represents the area in which your character should be standing, for the technique to be performed.

In this variant, you are free to do whatever you please! You pick the character, the opponent and the arena you like. There is a plethora of training options, so you can set infinite Super Meter, behavior of the AI opponent, the variant of your character, you can look up combos and many more!

In options, you can also learn additional information on the attacks of the individual characters. This lists basic moves, combos, special moves, finishers (Fatality, Brutality), as well as character variants. It is time well spent, training and learning combat capabilities of the character that you want to play as.