In this section of the guide to Mortal Shells, you will learn detailed info about items, what they do, and what profits they provide once you learn them all the way through. 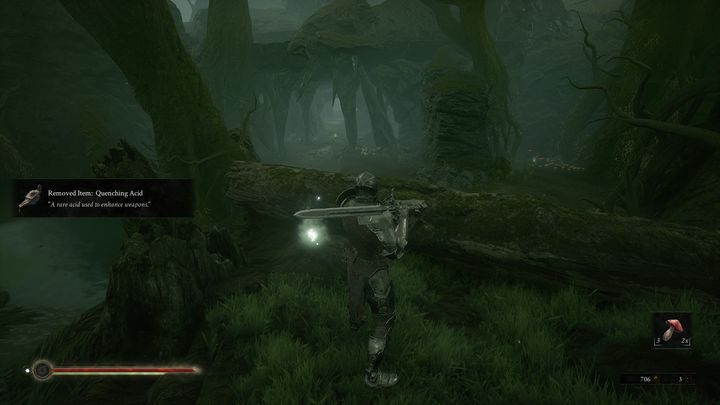 You can collect items in the game and keep them in the inventory. Until you use it, you won't know what it really does. It's therefore worth knowing what the given item does, in order not to accidentally kill yourself with it. The particularly interesting and/or deadly items are shown in bold.