On this page of the Mortal Shell guide, you will find out what the Fog is, how to unlock it or get rid of it, and what it changes in the game world. 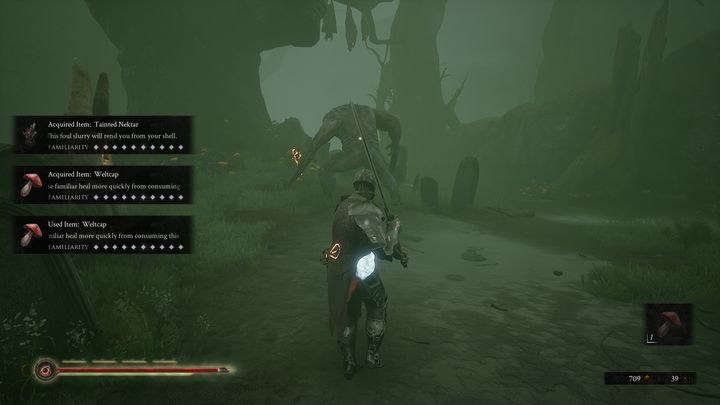 The Fog appears throughout Fallgrim when you have one of the three Glands. After that, the whole Fallgrim will be covered in the Fog. However, this is not the only change. 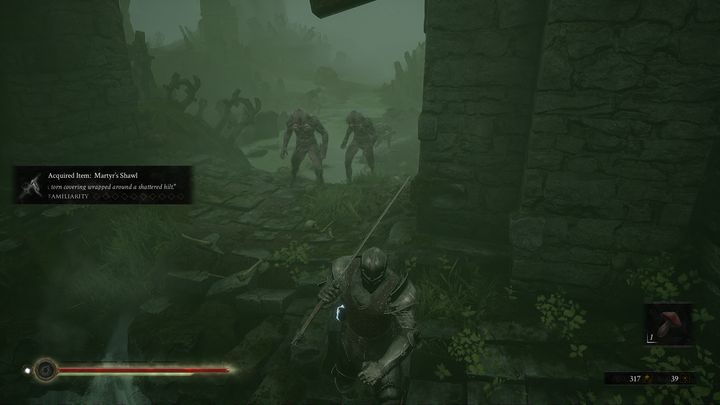 The biggest difference between the normal Fallgrim and the one covered in the Fog are the enemies. Instead of the usual mobs, the majority of enemies you encounter will be Noctivagu. In addition, at the tree where the bats are located, you will encounter a Fog Grisha. Defeat this enemy to get a trophy.

How to get rid of the Fog?

To make the Fog disappear, you have to get rid of the object that caused it to appear in Fallgrim. These items are Glands, key items you get every time you defeat one of the main bosses - Crucix, Tarsus or Imrod. 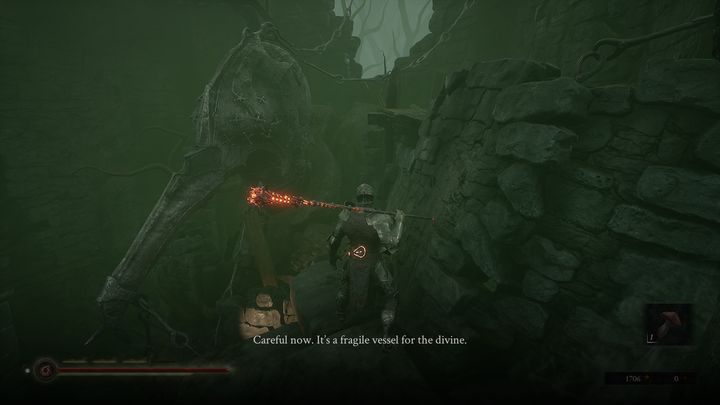 If you want to get rid of the Fog, talk to The Old Prisoner and give him the Glands. You have to do this to unlock new parry skills and to unlock the final boss fight.

Is there another way to create the Fog?

Yes, there is another way to summon Fog in Fallgrim. However, it comes down to defeating one of the main bosses and bringing Gland to The Old Prisoner. 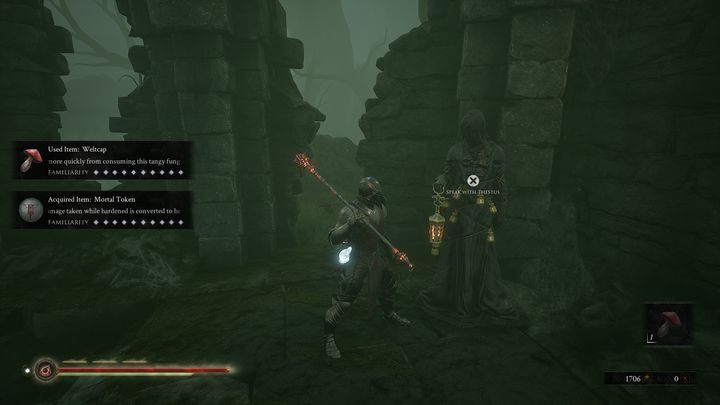 The first time you get Gland and give it to The Old Prisoner, an unknown NPC will appear in Fallgrim Tower. That character's name is Thestus. He can remove the Fog or make it appear in Fallgrim. To do so, you will have to pay him 1 Glimpse. Remember that if you still have Gland on you, Thestus won't make the Fog disappear.