Ven Noctivagu is one of the easier bosses to defeat. His move set is basically no different from the basic opponents you've encountered. Ven is an optional boss you'll find at the Fallgrim Outskirts location. 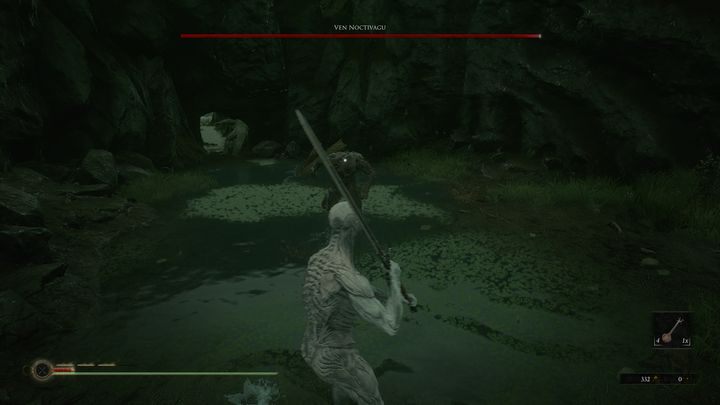 The boss uses three main attacks, which are quite strongly signaled beforehand. One of them simply involves approaching you and hitting you with his claws. Know that if his attack hits you, it will poison your character, causing you to get damage over time. Don't forget to stock up on mushrooms that counteract the poison before the encounter - you should be able to find them all over Fallgrim. As for the attack itself, he usually performs 2 swings, bounces back, and returns with 2 swings again. The boss, however, has a poor balance. You can avoid the first two attacks, then return with a few hits of your own. 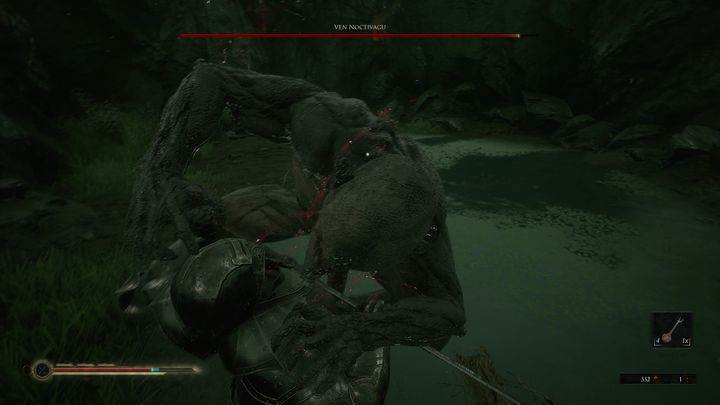 The second of his attacks involves jumping on you and biting you, inflicting heavy damage. This attack is performed when you are far away from the boss. That's why it's worth staying in close range. If you see him jumping in your direction, perform a dodge. After successfully evading him, attack three times. 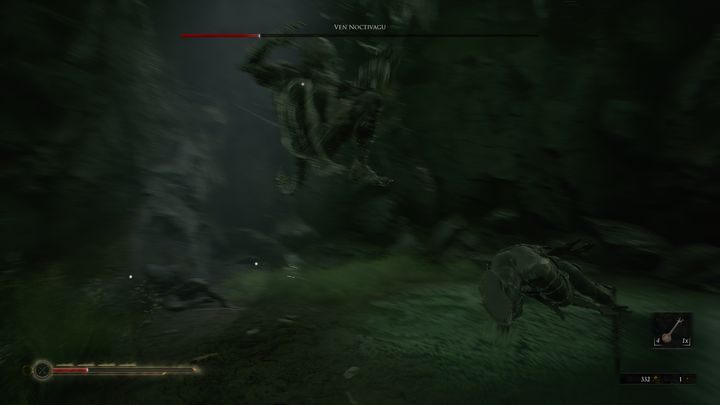 His last attack involves performing a jump that ends with bouncing off your body. If he succeeds, you will be on the ground for a short time, so the boss can attack you freely for a short time. This attack is strongly signaled because you cannot parry it - moments before the attack your Tarnished Seal (parry signaller) will light up red. Don't dodge this attack - when you see him doing it, turn to stone. This way, you'll emerge unscathed. After this attack, run up to the boss and throw three attacks.