On this page of the Mortal Shell guide, you will find out how many weapons you can unlock, and how to get them. 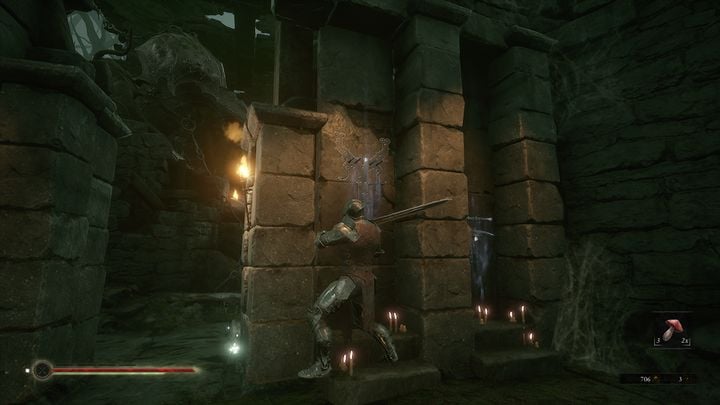 Mortal Shell offers a very small number of weapons. There are only four melee weapons to unlock - the Hallowed Sword, which you acquire at the beginning of the game, Smoldering Mace, Martyr's Blade, and Hammer and Chisel. In addition, there is also one ranged weapon, the Balistazooka. 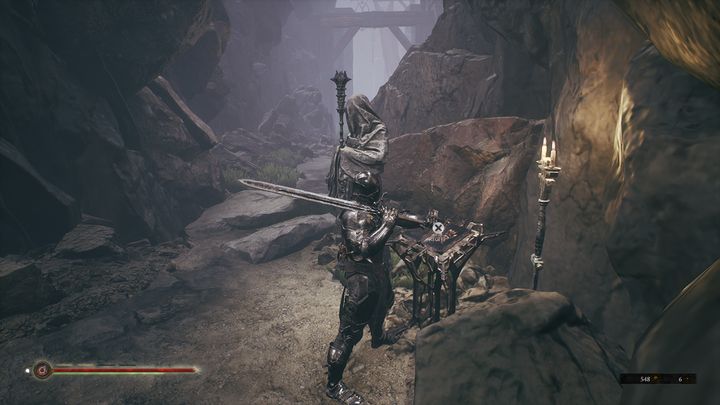 To unlock other weapons, you need to find locations with books and statues holding these items. By interacting with a book, you move to a place where you fight Hadern again, but now he's using the weapons you want to get. 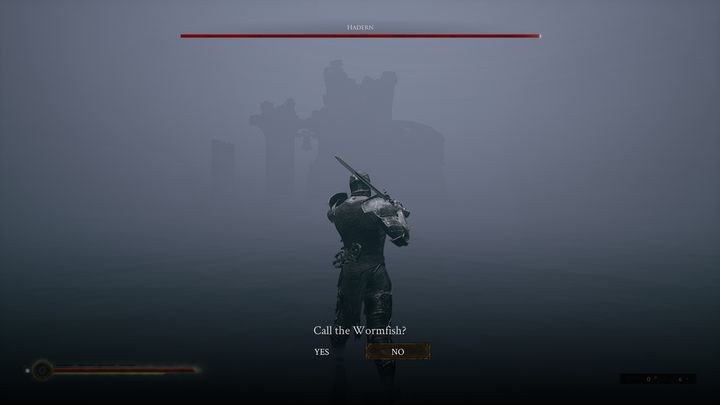 The fight is not much different, except that the boss has a few new moves thanks to a new weapon. If you die here, you will respawn in the boss arena. The game will ask you if you want to summon a Wormfish, which will send you back to the location with the book. You can also refuse and fight the boss again. 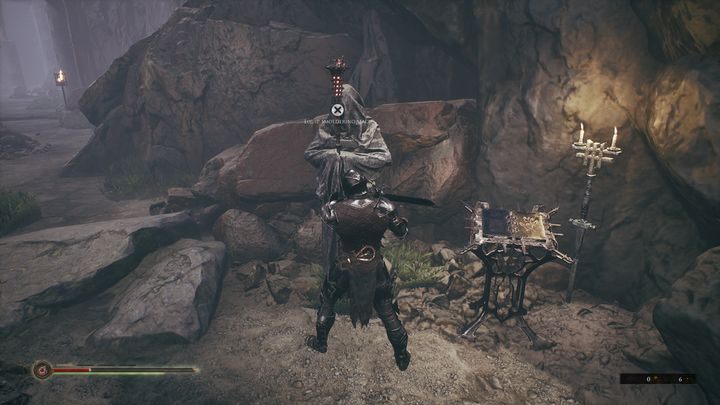 After defeating Hadern, Wormfish swallows you and transports back. Go to the statue and pick up the weapon that will appear after defeating the boss.