This page of the Mortal Shell guide has the most important starting tips. Thanks to them, you will be able to beat opponents much more easily.

Pay attention to the bars 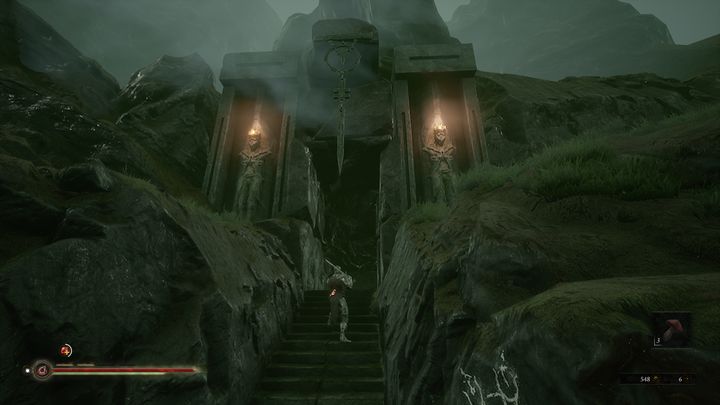 In Mortal Shell, there are three bars displayed in the bottom left corner. Red indicates your health - if it falls to zero, you will die. The green bar shows your stamina, and you lose it every time you dodge, attack or run faster. There is also a third bar that is above your health. It also shows how many times you can use your class's special skills. The bar responsible for those skills is called Resolve. Keep an eye on them, because they can get depleted very quickly. Don't take on multiple opponents at once if your health is in critical condition. Don't approach your opponents if your stamina isn't restored. Keep the right balance between dodges and attacks - if you don't do that, you won't even be able to perform dodges, thus exposing yourself to attacks. 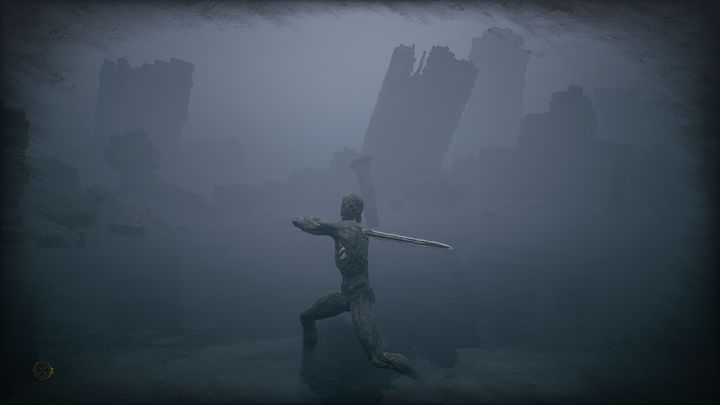 The game has a harden mechanic that allows you to avoid physical damage. You can use it any time, be it when attacking, evading, standing still, etc. When you execute harden, and the opponent hits you, they will lose balance for a moment. At least they smaller opponents will. This mechanic allows you to protect yourself and avoid major damage, for example, after missing an attack. Remember, however, that some attacks like grabs won't be blocked. In addition, while hardening your body, you can regenerate your stamina, so if you can't dodge and you want to block your opponent's attack, use this mechanic. Watch out for the time limit, though, as you can't use it forever.

Not everything can be parried 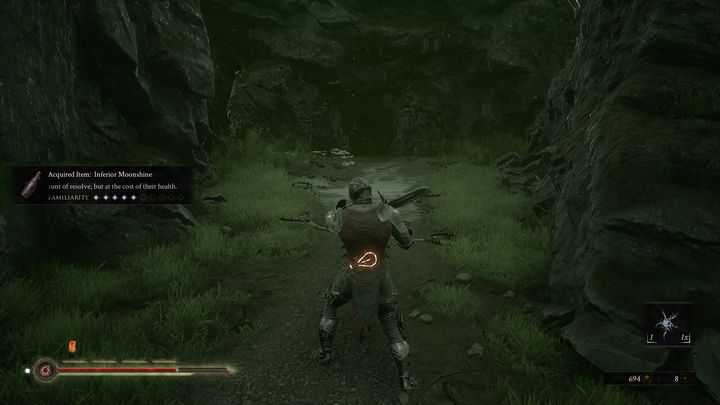 When you find the Old Prisoner, you will receive from him an item that allows you to parry enemies' attacks. It is important to remember, however, that although no matter how perfectly timed your parry was, some attacks cannot simply be paired. This object hangs on our character's back. When it lights up red, it means that you can't parry. Keep this in mind, as one devastating hit can cost you your life. 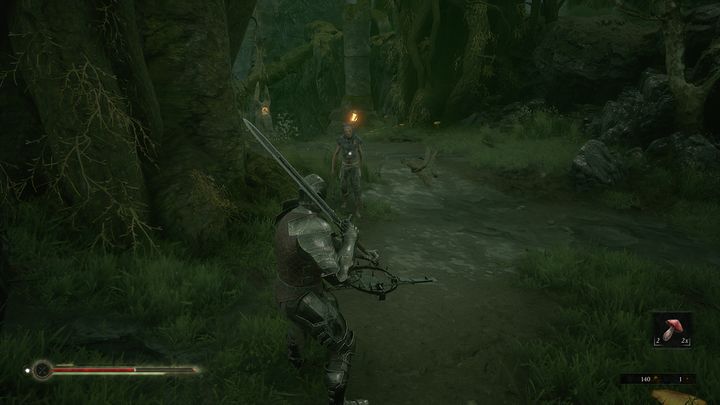 The basic rule you have to keep in mind is to watch the ground. At the very beginning of the game, you will find many bear traps that are set on the ground. Besides receiving damage, stepping on them also makes you vulnerable to an opponent's attack. The same goes for various holes or cliffs. However, there's a chance that you can perform a last-second dodge to avoid death by falling from great heights. This is always worth trying! 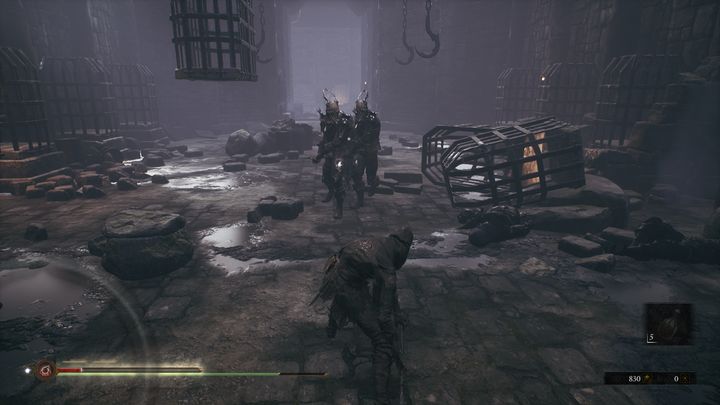 Mortal Shell is a demanding title - even a basic opponent can kill you easily. Always be prudent and don't provoke a large number of opponents. Miss one of them and the closest one will probably kill you. 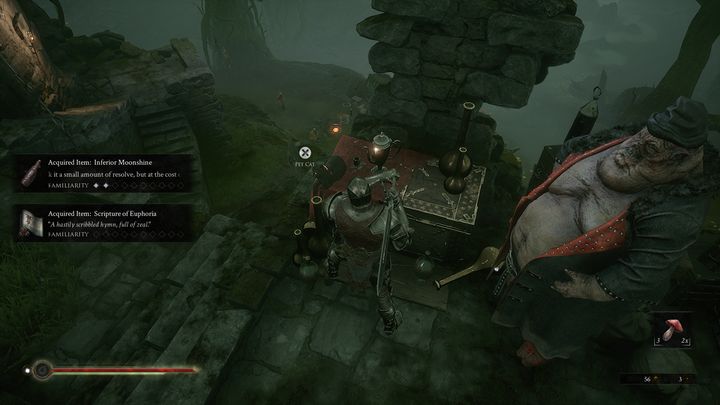 Using items increases your level of familiarity with them. This means that multiple uses of a given item will unlock an additional effect. An example is mushrooms, which initially heal you within 20 seconds, but when you use them 10 times, the healing effect becomes faster. Remember to check each item - without using them, you won't know their effect. Keep in mind, however, that some items can take away some of your health.

You see an opponent making a long, vertical attack directed towards you. He missed. You think to yourself - this is the perfect opportunity to attack, but you are standing away from him. You're making a run attack to get to him as quickly as possible and deal damage without worrying about him countering you. Unfortunately, you receive damage during your attack. That's what it looks like. Some attacks can hurt you even if the animation of the attack has already finished. Keep that in mind, because you can get caught up in an attack like this and get yourself killed.