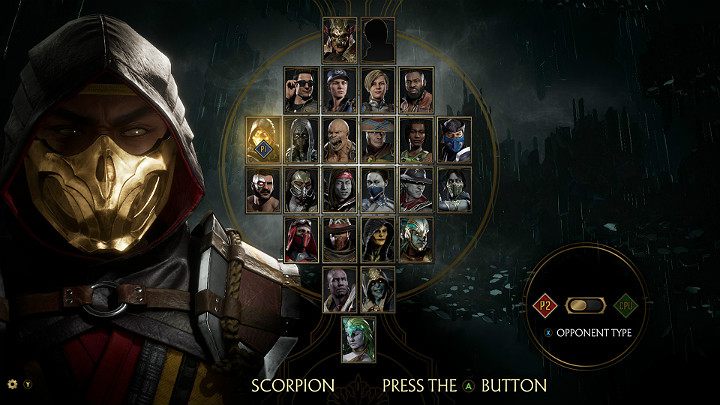 Each fighting game features a local PvP mode as well as quick fights against AI-controlled characters. This is also the case in Mortal Kombat 11. In both cases, you can fight with all available characters across all unlocked arenas.

Fighting against the AI

Fighting AI-controlled opponents is a useful mode for new players, who want to test their skills upon finishing the tutorial.

This is a classic mode featured in each fighting game that allows players to fight on the same screen. Each player chooses a character and their variations to then select the arena they will fight on.