Towers is a standard single-player game mode available in Mortal Kombat, and it couldn't have been absent in the latest release of this series. This time, along with the Classic Towers, a new type of towers have appeared in latest installment of Mortal Kombat called Towers of Time. 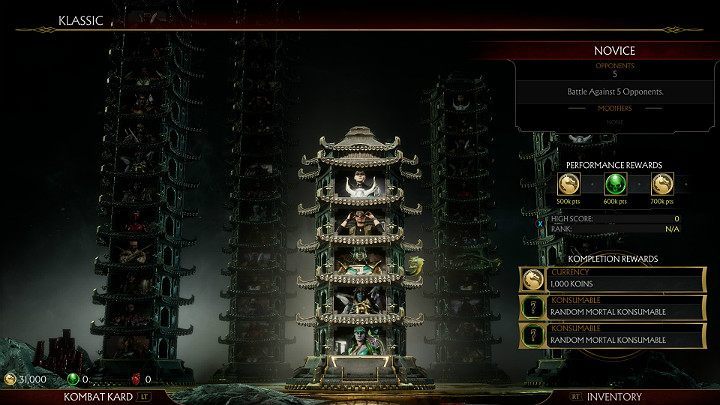 The Klassic mode with towers is also present Mortal Kombat 11. The player has to defeat a certain number of opponents, one by one, without the possibility of changing the character. With each defeated enemy you climb the floors of the tower until the final duel. Classic Towers can be divided into: 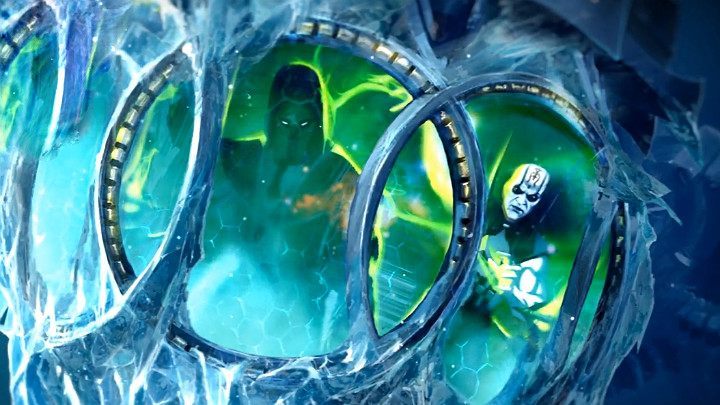 Mortal Kombat 11 introduces a brand new tower, which are called the Towers of Time. Towers of Time are a constantly rotating mechanism that unlocks more and more challenges for players. After the end of the training towers, the player will see a map with seven Islands. Each of them has a certain number of towers. It is also worth noting the fact that Towers of Time do not allow you to choose any level of difficulty and can be a problem for beginners.

Some of the towers have a counter that determines how long the tower will be available. The remaining towers are available all the time, and are divided as follows: