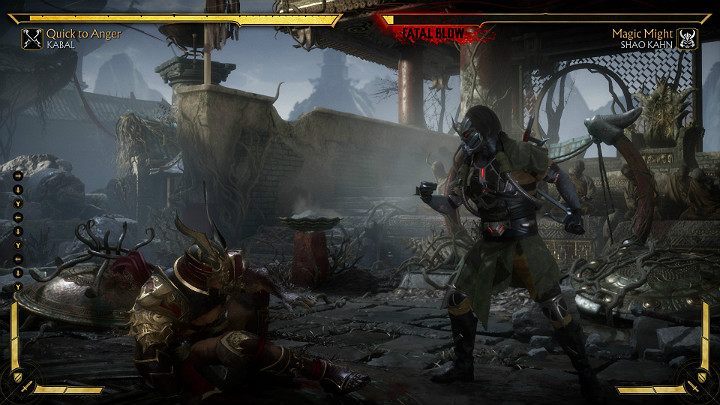 Getting up with a delay 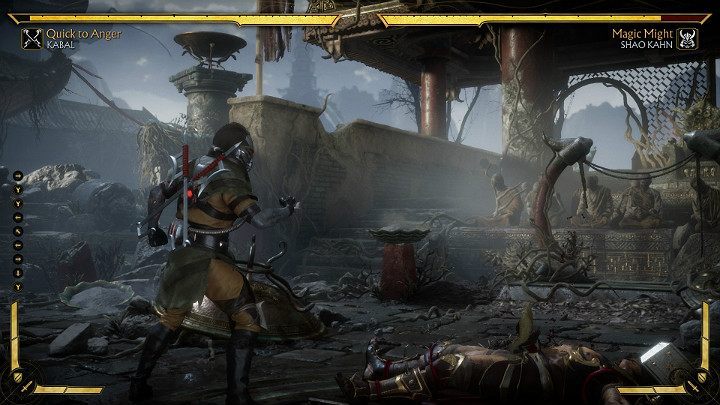 If you see that the opponent is already performing an attack, you can delay the process of getting up. To do that, hold the flip stance button.

How do I perform a rollback in Mortal Kombat 11? 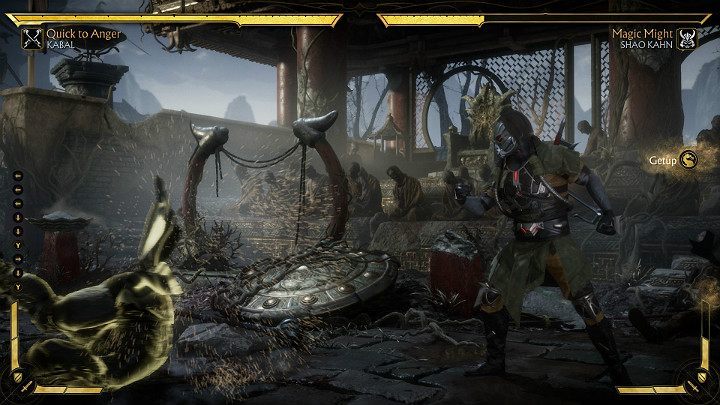 Rollback allows you to get up instantly by rolling either backward or forward. To do this, you must press the button responsible for the direction + flip stance button. This technique is very useful when you are fighting near a wall. Getting up in a normal way gives the enemy a chance to attack your character - Rollback won't give them this opportunity.

How to perform Wake up in Mortal Kombat 11? 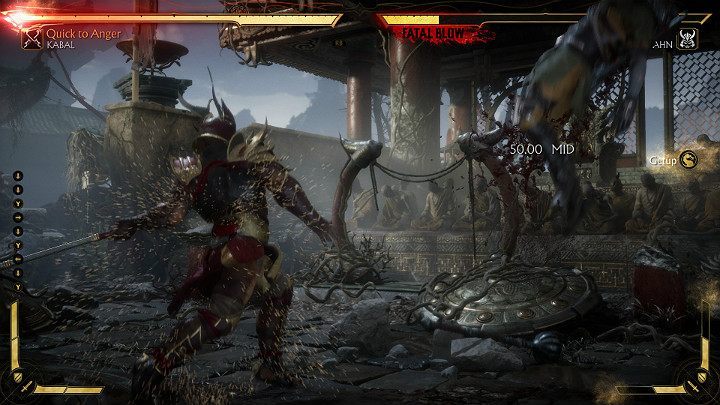 Wake up is a technique that allows you to get up from the ground and attack at the same time. To perform Wake up, press the up key + 2 or 3.