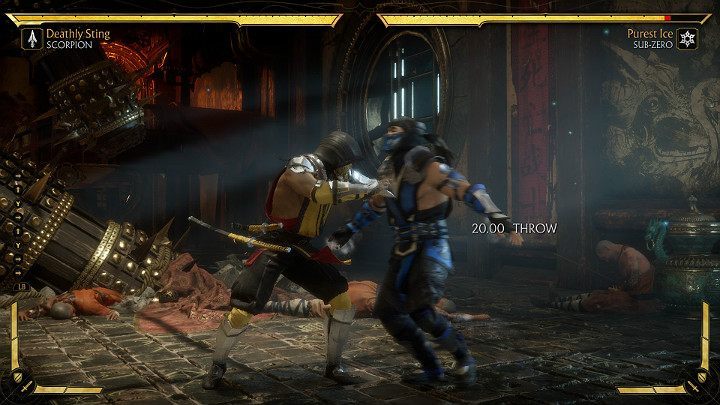 In Mortal Kombat 11, you can perform a throw in two ways: with a separate button responsible for the throw or by simultaneously pressing a combination of two buttons, for example, 1+3. Remember that your character always throws the enemy behind your back. If you want to throw the enemy forward, you have to press the right direction.

How to break a throw in Mortal Kombat 11?

You can defend yourself from throws. To break a throw in Mortal Kombat 11, press any of the buttons responsible for the punch, depending on the direction of the throw. Breaking throws can take a lot of practice, but it's worth spending a little time on it.

How and when to perform throws in Mortal Kombat 11? 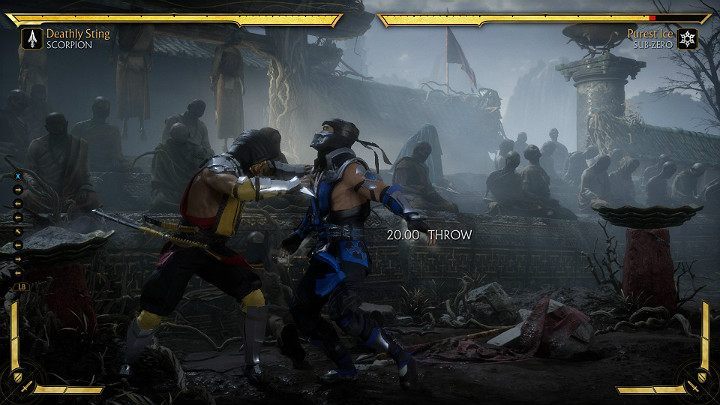 In Mortal Kombat 11, you can make throws in both directions. Depending on the situation in the arena, performing the right throw can give you an advantage over the enemy. For example, if you drove the enemy to the wall you don't want to throw them back into the center of the arena. On the other hand, if you are cornered and you want to free yourself - throw the enemy behind your back.

Canceling a throw in Mortal Kombat 11

If you want to cancel a throw to execute another combo, press the block button when you grab the opponent. This way, you can deconcentrate your opponent and make them focus on blocking.

In Mortal Kombat 11, you can grab the enemy while they are falling to the ground after an attack that initiates a juggle (an attack that launches an enemy in the air). This can be useful for finishing the opponent or catching them, cancel a throw and perform a combo. 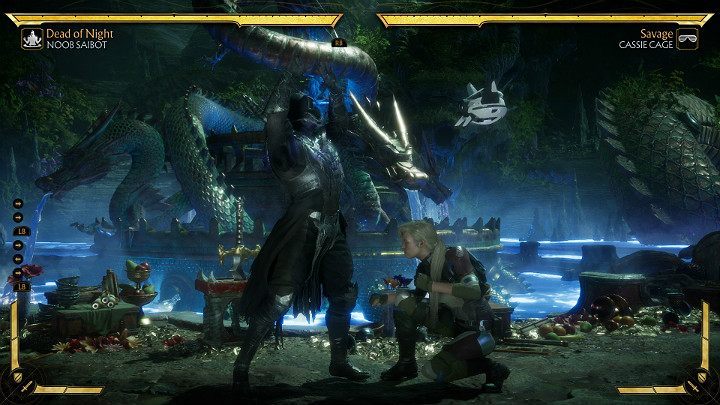 In Mortal Kombat 11, you can avoid throws that are aimed at the upper body. To avoid a throw, you simply have to duck. Remember that when you perform a block in any position (standing or crouching), the throw will happen - you need to be especially careful.

When can I expect a throw?

In Mortal Kombat 11, you can expect enemies to use a throw at any moment. However, there are several key situations in which they are most often performed: