Swords, axes, spears and bows are not the only murder weapons in Mordhau. The game has siege engines that (properly used) can change the fate of the battle. On the battlefield, you will find ready-made machines, but you can also build useful objects by yourself - not all of them serve to destroy enemies, but will certainly help you on the way to victory. On this page you will learn what siege engines are available in Mordhau and how to use them. 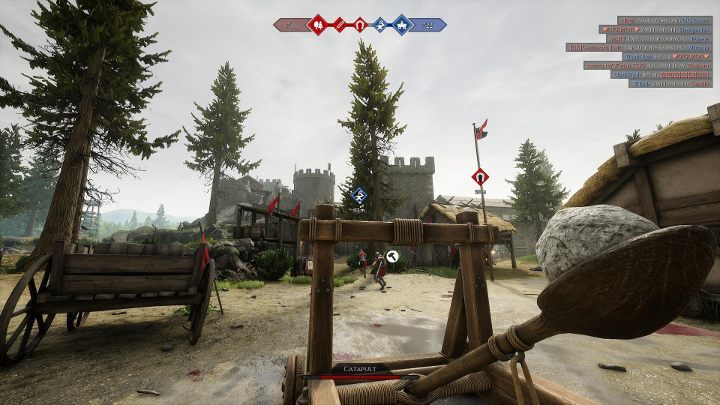 Catapult - the most complicated machine to use, but able to kill several people with one missile (including your allies). After a collision with the ground missile damages the area. When using a catapult, you don't get any crosshair. The distance of the shot is determined by the corresponding setting of the picking "spoon" with a bullet - the lower it is, the farther it will launch the rocket. In addition, the catapult can be moved around the battlefield, which makes aiming a little easier. 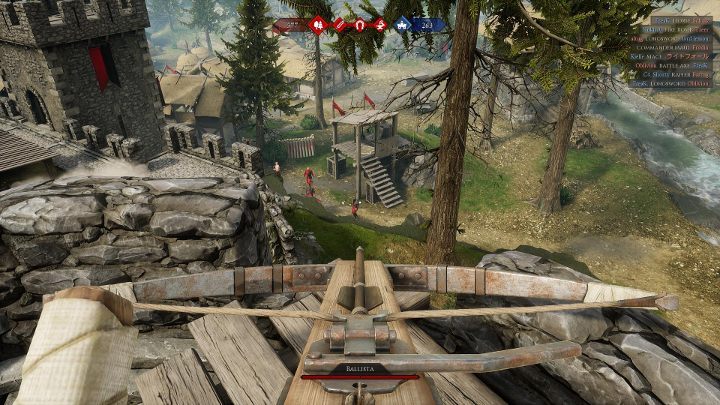 Ballista is definitely easier to use because it has a crosshair. Just accurately hit the enemy to cause him a very large amount of damage - just remember that the ballistic missile is lowered along with the distance traveled, so if the enemy is far away, the crosshair should be aimed above the enemy. Ballistas are usually found on the walls of castles and other fortifications. 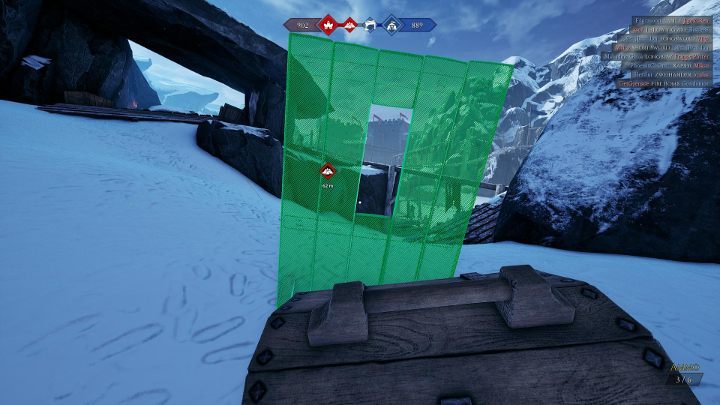 Toolbox is a special item that allows you to build small objects. You can purchase it for your character, or use it as a pre-made hero called Engineer. With Toolbox you may craft the following objects:

Want to learn more about Toolbox, ballista and other objects? Check the How to use Toolbox? section of our guide.