Mordhau offers various game modes designed for many players. Up to 64 fighters can participate in the game. Prepared game modes allow you to fight hordes of enemies, take part in team deathmatch battles or even the Battle Royale mode. Many players, however, may wonder if the game has any single player campaign or solo play with bots. This site answers the question - Can I play Mordhau in single player mode?

Can I play in single player mode? 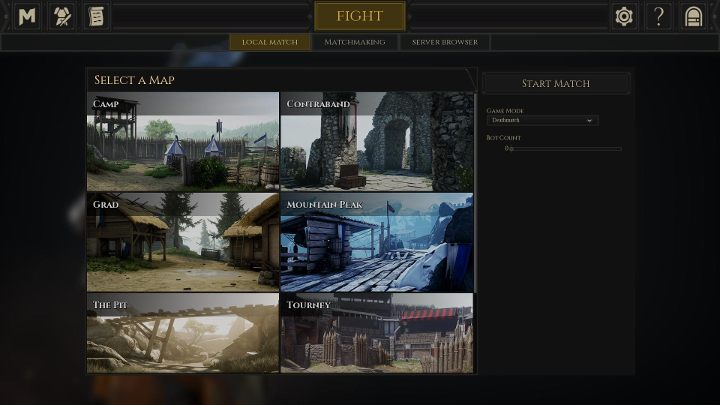 Yes, in local game mode you can select the number of bots you want to start the gameplay.

Mordhau is intended mainly for online battles with other players, but it is also possible to play with bots. It is enough to create a local match in which you can choose any available game mode, as well as the number of opponents controlled by artificial intelligence. The rules of the game then are no different from online matches. But for matches with bots you do not get gold and experience. If you don't want to play against other players, you can play in Horde mode repel waves of bots along with other players in your team.