In Mordhau you will be thrown directly into the medieval massacre. Up to 64 players take part in battles, and one well-aimed blow can bring death to your character. Because of this, below we have prepared valuable starting tips that will help you with the first hours of gameplay. Our tips cover all aspects of the game. You will learn here what to do at the very beginning of the game, how to survive on the battlefield, or what character class is best for beginners. Our set of tips will help you defeat your opponents. Additionally, our description of the available game modes will properly introduce you to the fun of medieval battles. 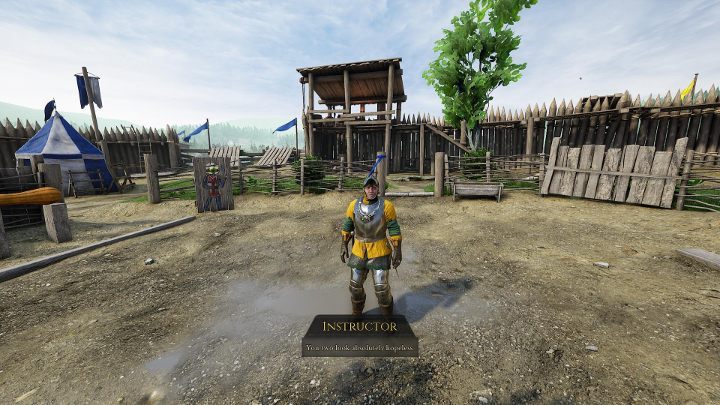 Tutorial presents the basic game mechanics in a funny way.

After starting the game, you will be offered an introductory tutorial. This is not mandatory, but it's worth to complete this tutorial. Thanks to the tutorial, you will learn the basics of combat and movement around the map. Also, you will you get 2500 gold. To complete the tutorial it will take about 15 minutes. Reward in form of gold can be spent on equipment for your character.

Want to know more about creating your own warrior? Visit the "Character Creation" page in our guide. 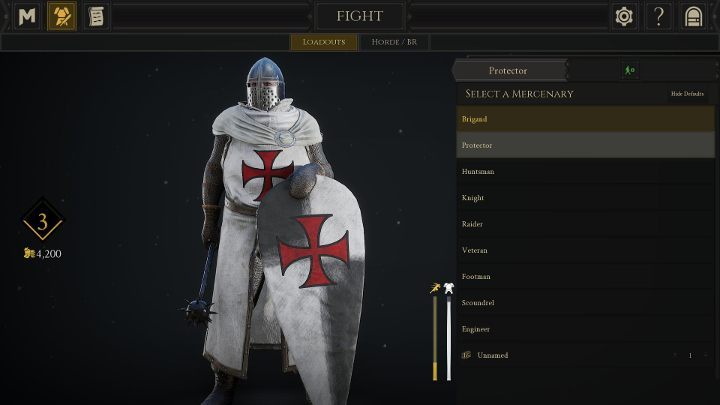 Ready-made characters will allow you to check each type of weapon.

At the beginning of the game you can create your warrior, but it's a better idea to try out an already-made character. You won't have a lot of gold when the game starts. So, you won't be able to purchase good equipment. In addition, by selecting already-made warriors, you can test different types of weapons. The game offers several characters - each specializing in something else, so you can check which role suits you best. After testing a shield, two-handed weapon, or a bow, you can more easily determine which weapons and perks to buy for your own warrior.

Perk called Friendly will allow you to do less damage to allies. If you want to learn all the perks in Mordhau, visit the Skills (Perks) page of our guide.

Remember that your attacks deal damage to your allies. 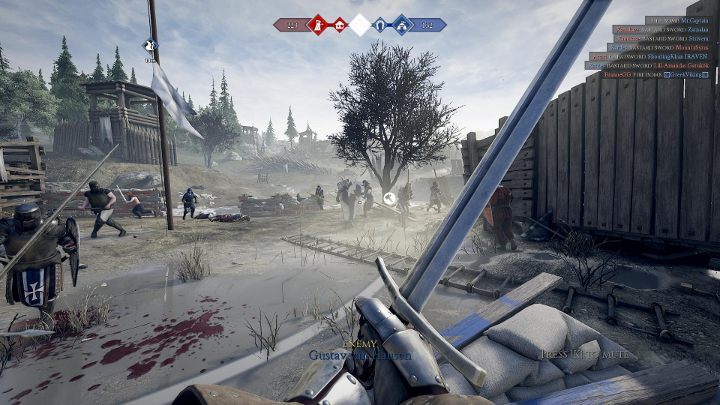 Your attacks deal damage to both enemies and allies. Be careful not to accidentally kill your team members.

Before entering the battlefield, you must know that your attacks deal damage to your allies. You have to be careful not to hurt your team members while trying to kill the enemy. The teams are divided into two colors - red and blue. Thus, the players of your team are also marked. However, if during the battle it will be difficult to determine the color of the warrior, you can aim on him with your crosshair - then you will see his nickname and information, whether it is an enemy or an ally.

Constantly move on the battlefield 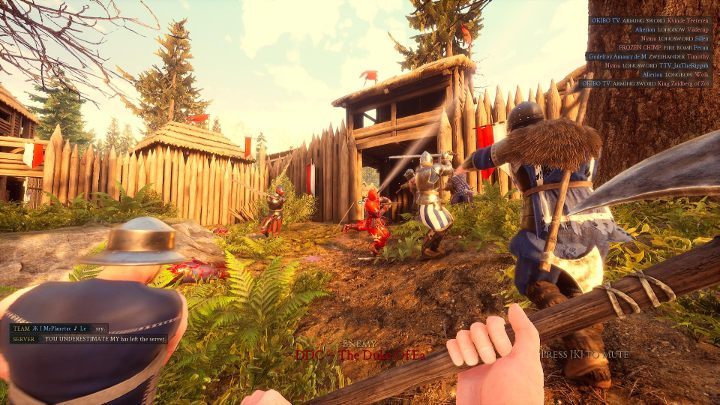 Keep your head on a swivel.

In Mordhau, the action never stops. You must be aware of the constant movement on the battlefield - otherwise you will be quickly surrounded and attacked in the back. You should also look around and observe current positions of opponents. Running into a group of enemies will end in instant death, so try to avoid a situation where you encounter several opponents.

Battle in Mordhau never ends. In this regard, it is necessary to know what are the best methods for killing opponents. Take a look at the "How to fight effectively?" section of our guide to learn about all secrets of combat in Mordau. 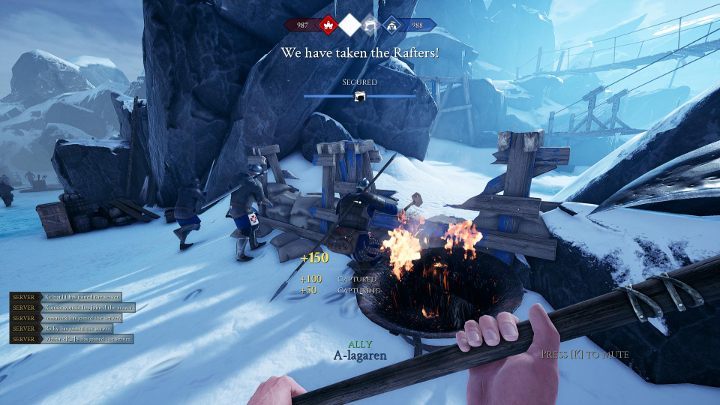 In team matches, cooperation will bring you closer to victory.

If you participate in team matches, you must remember that the key to victory is cooperation with allies. Try to help them and attack enemies together - it is much easier to defeat the enemy if you are in a party. If you see a duel between your ally and the enemy - attack the opponent in the back. This way you will quickly get rid of your opponent. In the case of the Frontline mode, you should capture and attack important map points together with your allies.

You will help your team if you cope well on the battlefield. Check the Recommended Builds section to create a perfect warrior and select a best character build for yourself.