How to capture the giant beasts in Monster Hunter World? 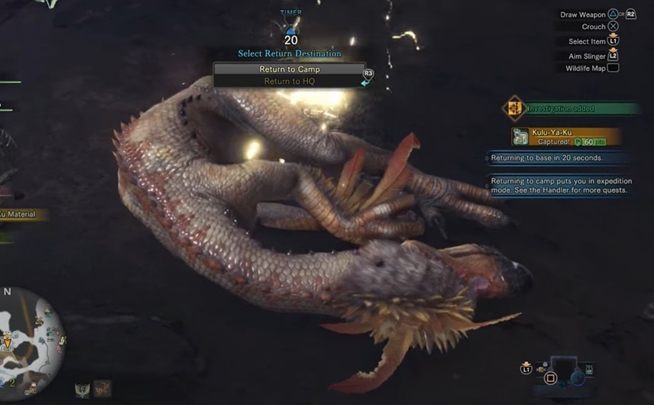 Weaken a monster, immobilize it with a Shock Trap and use Tranq Bombs to capture it.

How to catch pets? 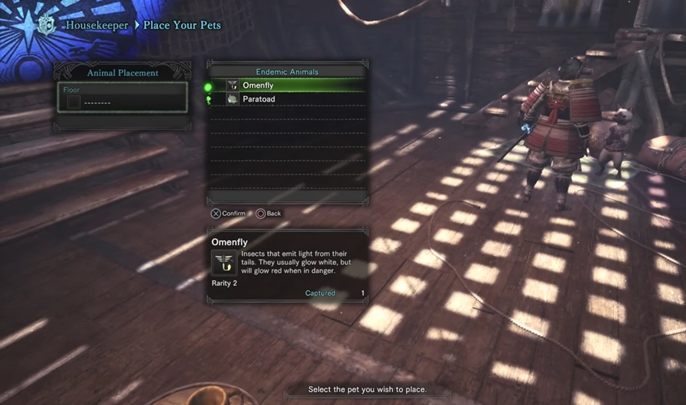 You can catch animals and place them in your room.
See/Add Comments
JOIN FOR UPDATES