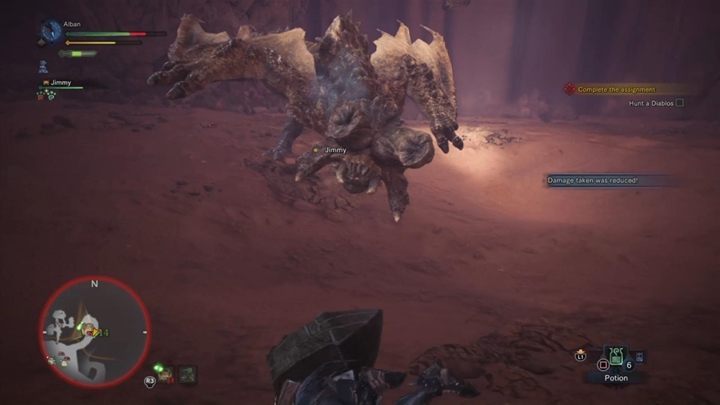 Many people ask whether Monster Hunter World can be played solo. The answer is simple - yes, absolutely. What is more, if you don't have a group of friends or trustworthy companions then playing solo can be a better option. Your group shares a faint limit - a hunt can end fast if one of the hunters is, e.g. weak and doesn't know how to avoid attacks.

You can complete the game and the story campaign alone without any problems. Some of the hunts can be really difficult which means that you have to keep developing your combat skills and choose gear accordingly to your next target. Carry at least 10 mega potions, antidotes and items that can give you a temporary boost.

However, if you come across an exceptionally difficult mission then you should think about using a SOS flare. You will be supported by other hunters. This is especially useful during the later quests where the difficulty rises significantly.

Summary: Monster Hunter World can be played alone. However, you can invite other players at any point of a hunt.