This page of the guide to Monster Hunter Rise answers the question of how to increase the Hunter Rank. You'll learn how to check your character's current ranking and how to quickly advance.

Hunter Rank - what is it?

The Hunter Rank indicates the overall rank of your character, so it acts as a way to measure your progress in the game. By increasing the level of the hunter you will get access to new tasks in the hub, and thus unlock new monsters to defeat, and a lot of other missions. 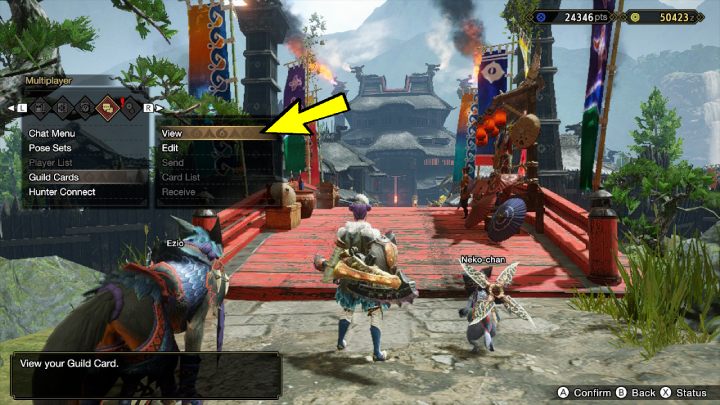 The current Hunter Rank can be found on the guild card, in the multiplayer tab, along with other information about your character.

How to reach Level 8

For players who have not yet reached Hunter Rank 7, there are two ways to increase your rank:

After reaching Level 8, the Hunter's ranking will gradually increase with each completed task. The rank depends on the points accumulated for the performed tasks. The harder the missions the more points collected.

After the latest update of the game from April 28, 2021 (2.0), your hunter can reach level 999. The Hunter Rank is divided into limits. After each limit is reached, a new urgent task from the assembly center is unlocked. Completing this task will unlock another threshold, which will allow you to further increase your rank. New limits also mean new monsters and challenges!

Below is a diagram of the limits and the monster that you need to overcome to go to the next threshold:

How to quickly increase the Hunter Rank? 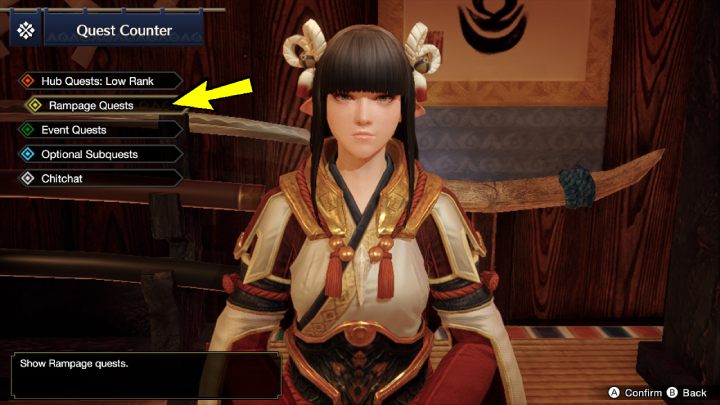 The best way to quickly advance after reaching Hunter Rank 8 is to perform a rampage mission from the hub. The most HR points are awarded for tasks with Apex monsters, especially if you complete the defense of the village with the S grade.