This page of MisBits guide contains information and tips on how to effectively attack and eliminate other players. The knowledge gained in this way can be useful in all game modes based on competition (e.g. Deathmatch and Toy Hunters). 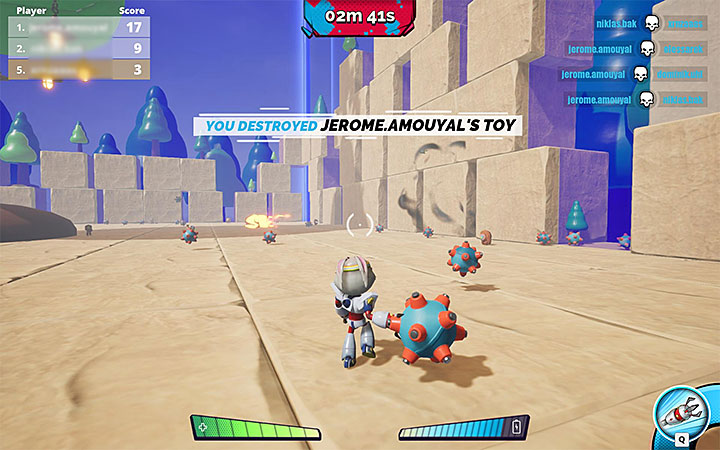 Mines (also called grenades in the game) are one of the best ways to attack players and the basic type of throwing weapons. You can throw a grenade immediately after picking it up but holding the throw button is a better option. This way, you will throw the mine with greater force - it will be able to fly farther and move at a greater speed. Both of these things make dodging the attack more difficult.

In addition to "normal" grenades, you can also find those that stick to other players. They are more useful since the player with a grenade attached to them can't run away from the explosion. 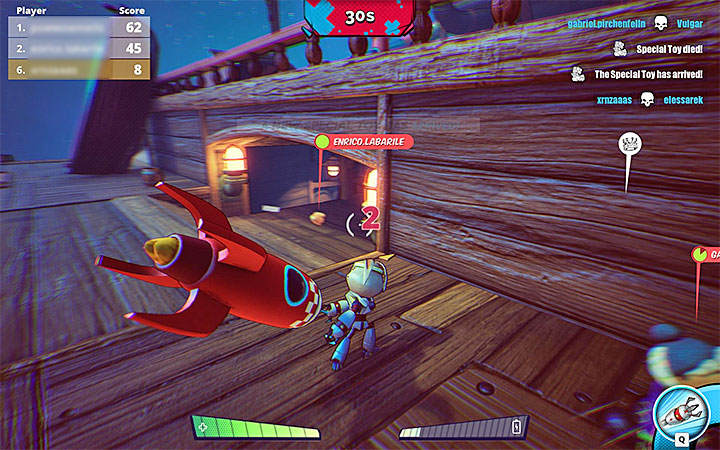 Melee weapons can be found on the maps (you can use all sorts of objects, not just the swords). With them, you can attack a large area with a swing, especially if you have picked up some particularly large object. It will be harder for the attacked player to avoid being hit. 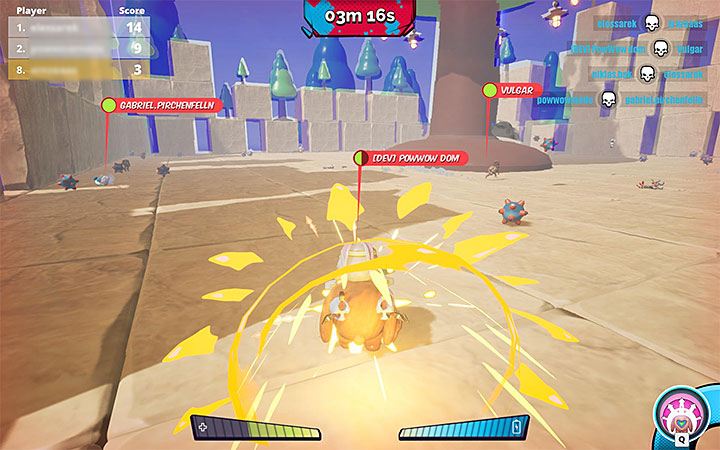 Don't forget that you can use special attacks that don't have a limited number of uses. The only limitation is that you need to wait (usually a few seconds) for the special skill to regenerate. It is also worth knowing that special attacks look different for each type of toy. Try to choose toys according to your preferences and activate special attacks when they are the most useful (e.g. when you are near a group of players and your special skill is an area attack). 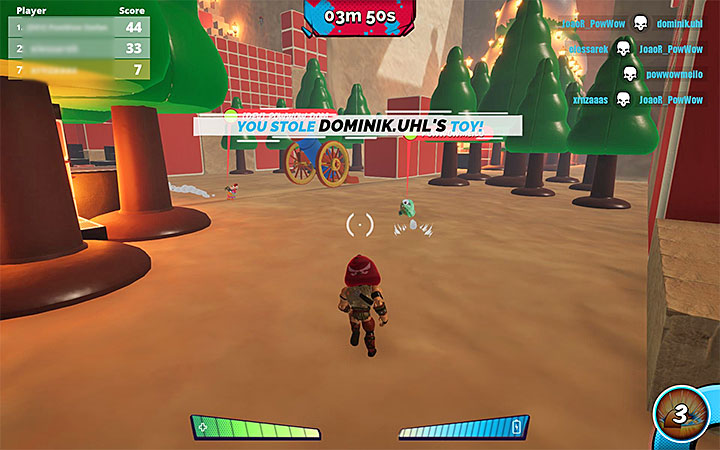 Capturing a toy used by someone else is very clever, although it requires some skill. You can try to steal a toy when you are playing as a head. Note that when you click the left mouse button, the head is "launched" in a straight line - you have to hit the toy and knock down the head of another player. You should get a message about a successful theft. After that, you can control your new body part.

The described mechanic works in both ways, meaning that you can lose your toy/body part. To reduce the risk of losing it, try to be on the move at all times, as well as run sideways and jump as soon as you notice a moving head.

Eliminating a player for good 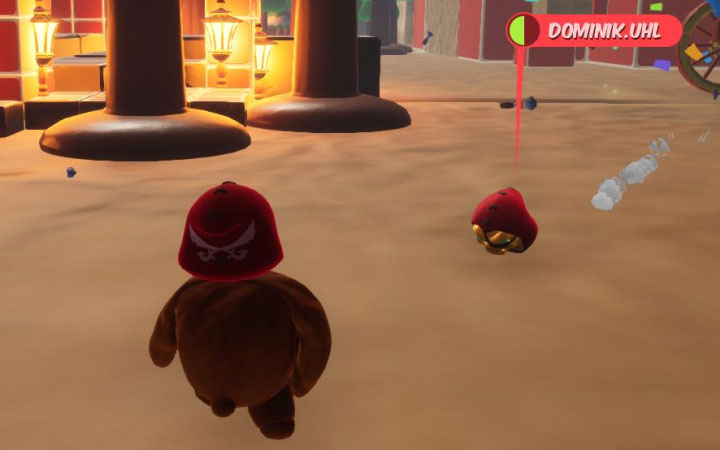 An important feature of MisBits is that destroying another player's toy doesn't mean that they are eliminated. When you destroy a toy, the player's head can detach from it. This means that the attacked player can still travel around the map and look for another toy (or steal your body part as described above). Since the heads have short health bars, try to eliminate them as fast as possible. Attacks aimed at them have a higher chance of success, even if they aren't very accurate (e.g. when a grenade explodes farther from the head).