In Minecraft Dungeons you will find many different items. Some of them, such as weapons or armor, will automatically be stored in your inventory. That's where you can manage them, determine their improvements and sell them. There are also items in the game that your character will pick up automatically if you just run through them. On this page we describe those items that give a short-term effects and get collected automatically during the game. In addition, we will include information about the symbol to describe every reinforcement. 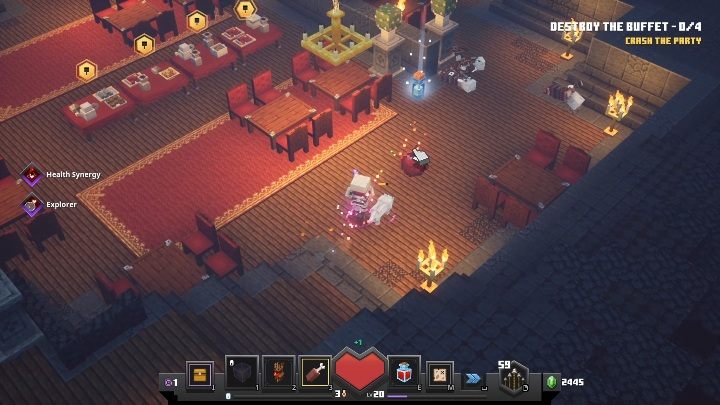 Potions in Minecraft Dungeons often can be found in chests or in the loot of dead enemies. They work in the same way as food - they give an instant effect and they last for several seconds.

In the game, you can find the following potions: 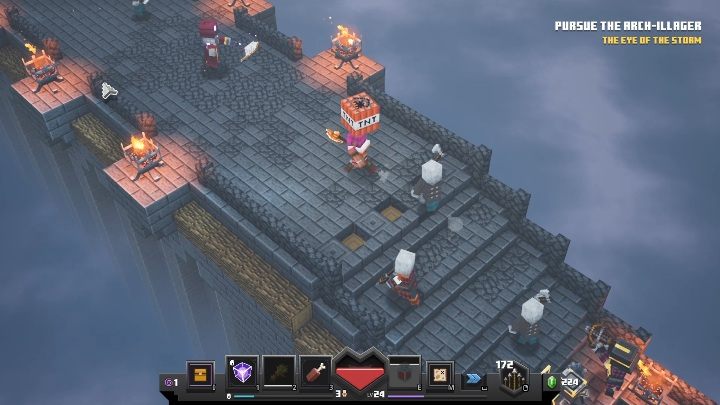 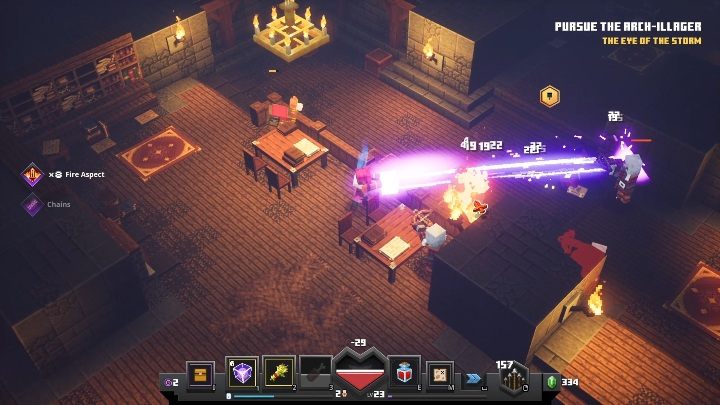 All the effects that currently affect the character are shown in the left corner of the screen. That way you can constantly control what affects your character. You will find information about health buffs or enhancements, potions or effects added by the hero's weapon.