If you play with the data transfer option, with terrain recreated based on Bing Maps and live weather, you are practically in multiplayer mode all the time, except that for each flight you can set certain limitations in this aspect.

You have the following options at your disposal:

Remember that there's no such thing as a group leader. You'll have to send others your flight plan or set up a joint take-off on a chosen airport to start your flight at the same location. The world map mode isn't a lobby, the transition from menu to game world is done individually for each player. 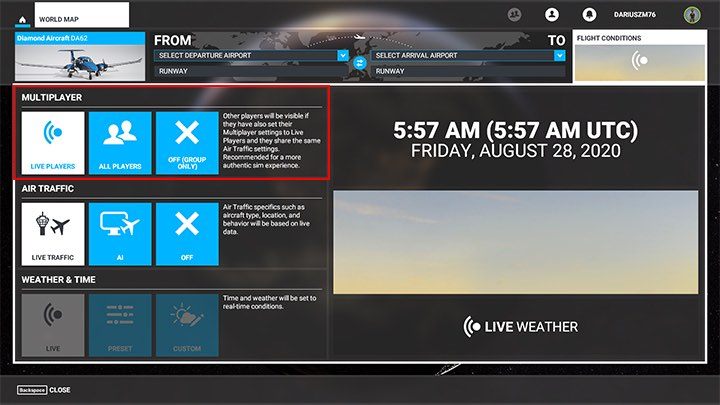 Generally, the presence of others around you is only cosmetic, it affects the climate and immersion because planes cannot collide with each other in any way. As soon as another player gets too close, his plane turns into a ghost and becomes transparent, and when you fly directly into it, the object disappears. Sometimes you will be forced to do this when another player is, for example, blocking the runway. You can freely use the lane without fear and take off - no one will feel it in any way. 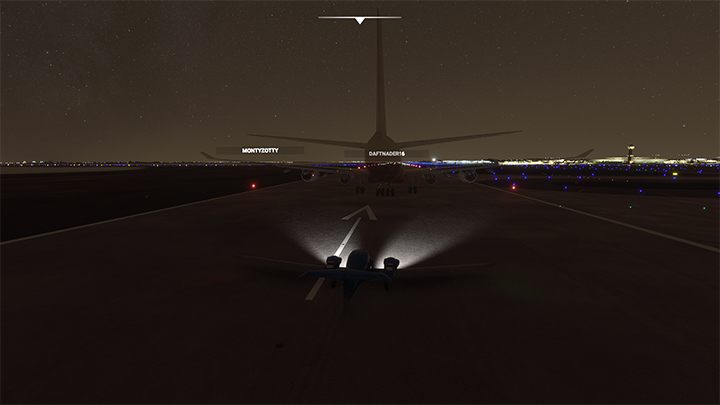 The presence of other players causes more traffic at airports and the impression that the game world is "alive". When a plane is away from you, all you see is flashing red and green lights in the distance.

You can optionally enable tag display over other planes to better see the position of other players and their nicknames. 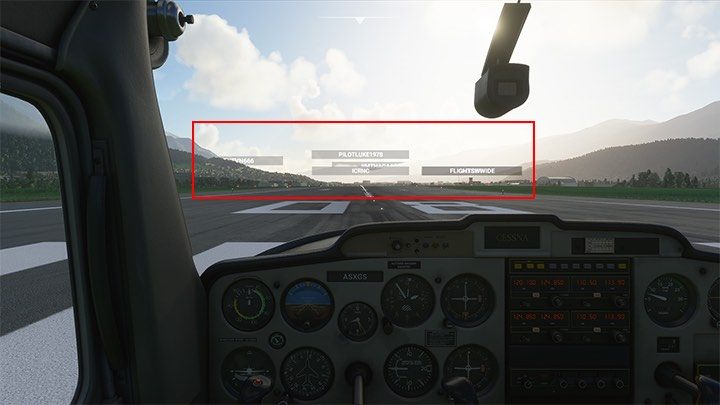 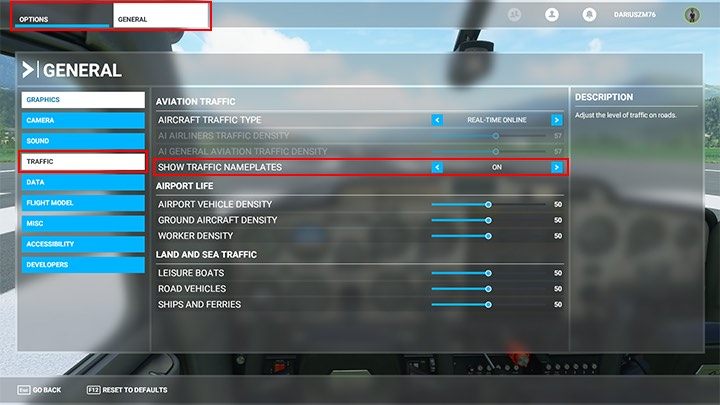