This page of the Flight Simulator guide is dedicated to airports in the game. We present the differences between the different types of airports, the types of parking places and explain all the activities that can be performed on them and under what conditions. You can also find a list of premium airports here.

Microsoft Flight Simulator contains as many as 37,000 airports worldwide! How is that possible? Most of them are generated from satellite imagery. So they have a runway that matches reality and fictional buildings instead of proper terminals. Many are also mere pieces of paved land somewhere on the edge of the world with absolutely no additional services.

Only some have been recreated by developers and have accurately mapped taxiways, terminal buildings, and all the rest of the infrastructure. The amount depends on the version of the game we bought.

Airports aren't just for takeoffs and landings. Depending on their size, various Ground Services are available, such as loading luggage, meals, refueling the aircraft or towing from the terminal to the taxiway. They have no effect on the gameplay, but they build the atmosphere and increase immersion. See the Grounds Services section for details.

These airports contain carefully crafted buildings and details. They were made to faithfully reproduce the real ones. Not all of them are large, so they do not always have Ground Services available. The Deluxe and Premium Deluxe versions of the game feature all of the poorer versions airports' plus their extras. Below is the list of all premium airports in Microsoft Flight Simulator 2020: 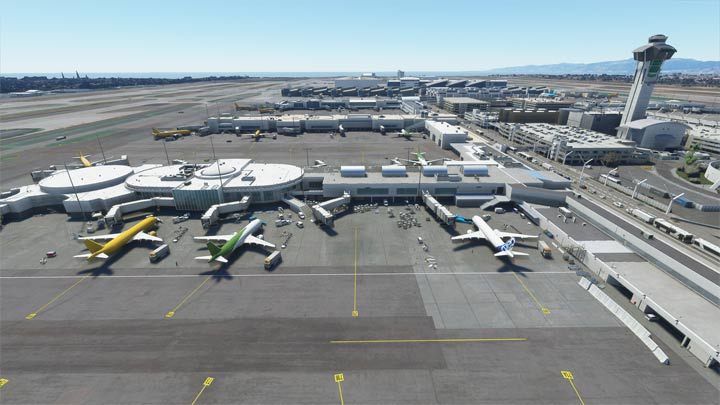 All other airports not marked as Premium were recreated using artificial intelligence scripts. Their runway layout will be true to reality, as will their size, but the terminal buildings will only be randomly selected blocks. The usual airports in the game are many famous international airports.

Locations from the Deluxe and Premium Deluxe versions will also appear as regular airports, if you only have the standard version. Fortunately, access to Ground Services is the same everywhere. It depends on the size of the object, not the quality. 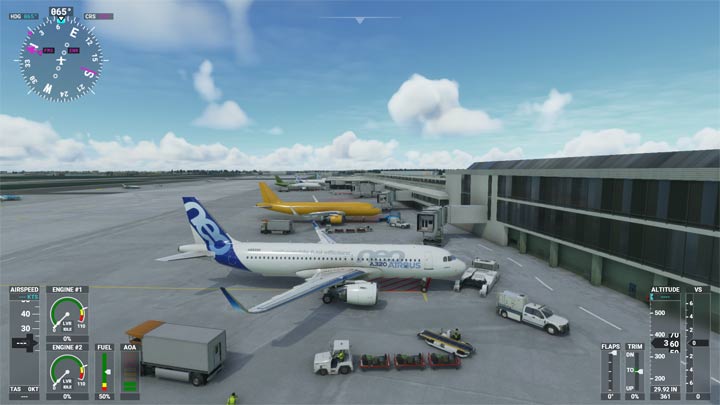 The group of common airports also includes all field airports, which are simply paved strips of land or grass in many secluded corners of the world. There is usually absolutely no ground service there. 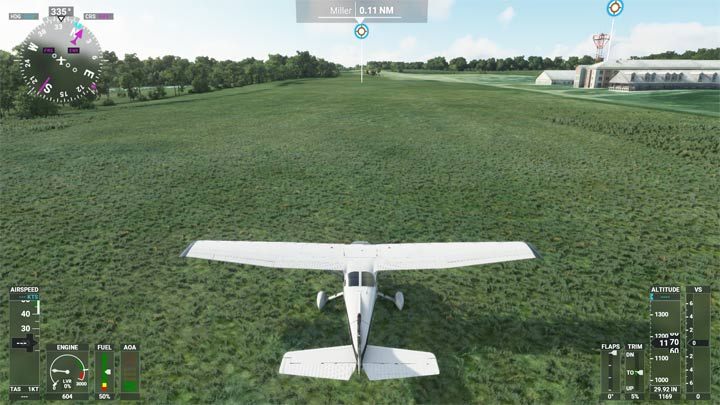