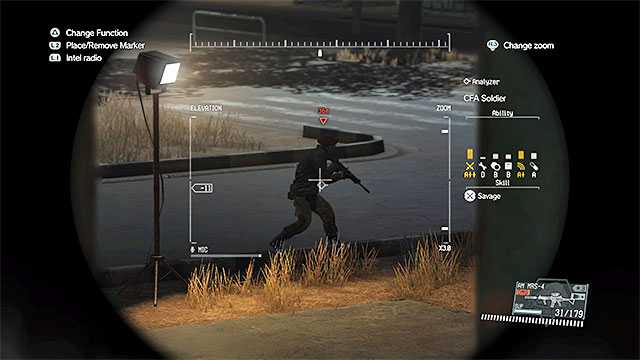 You recognize the commander by the red beret

The military column commander is initially traveling on the gunship that appears on the map several dozens of seconds after the mission starts. You can complete this objective while playing the mission for the first time, but for obvious reasons, you cannot shoot it down too early. Instead, you need to wait until it reaches Nova Braga Airport an the commander gets out. If you have missed that moment, or if a fight ensued and there is chaos at the airport, it is good to know that you can tell the commander by the red beret. 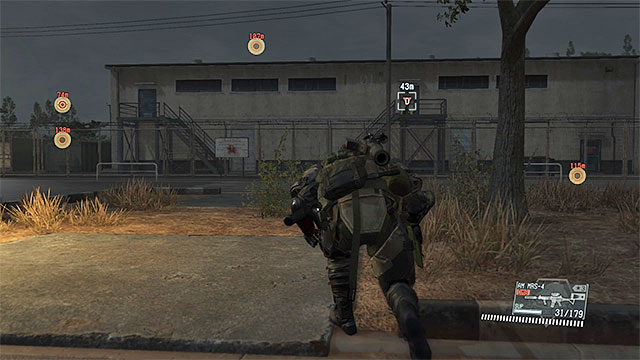 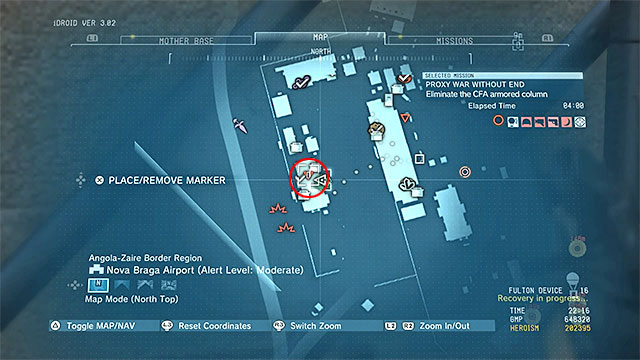 After he reaches the airport, the commander moves to a poorly-guarded building, in its Western part. This place has been shown in the above screenshots and this is here that he is best to be taken down by surprise (if you restrained the commander inside the building, carry him out).

Find the rough diamond at the airport 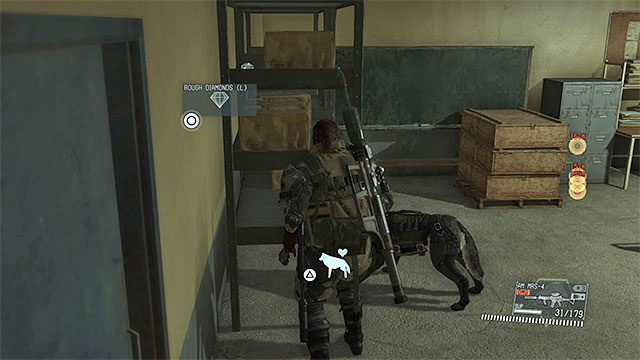 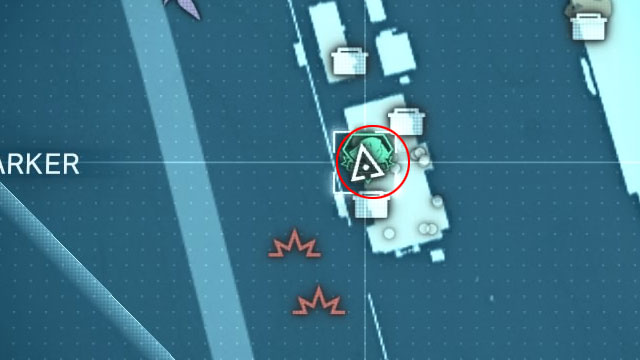 The Rough Diamond is in the same building of the Nova Braga Airport that the column commander goes into, after he arrives at the airport. Both of these secondary objectives can be completed, therefore, at the same time. The exact location of the diamond has been shown in the above screenshots and it is worth as much as 100000 GMP.

Get the blueprint being carried in the gunship 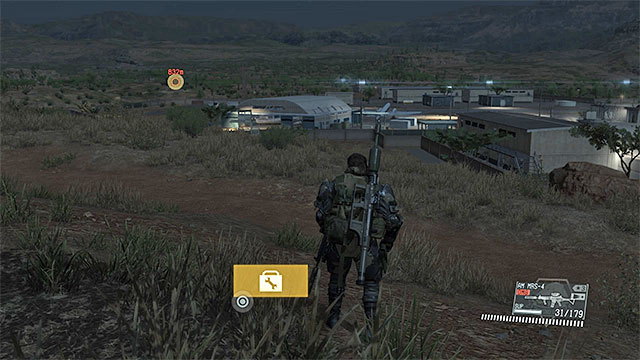 Find the blueprint in the spot where the gunship crashed

The only way to obtain the blueprint is shooting the gunship down, but this is not too much of a handicap, because destroying the enemy machine is one of the primary objectives of the mission. The only thing that you need to ensure is that you watch the gunship drop to the ground after you shoot it, e.g. using binoculars and determine its exact whereabouts (place your marker there). This is very important, because the gunship leaves no remains and, as a result, locating the blueprint (FLAMETHROWER) would to require you to search the area thoroughly.