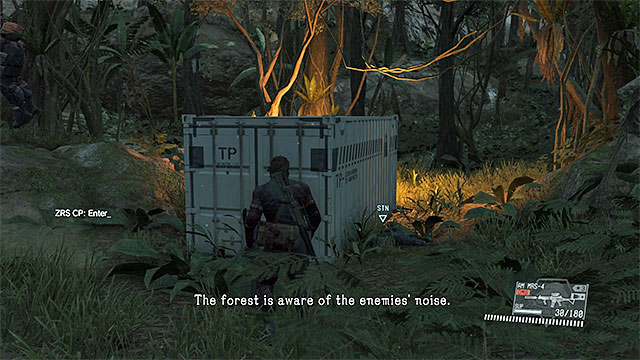 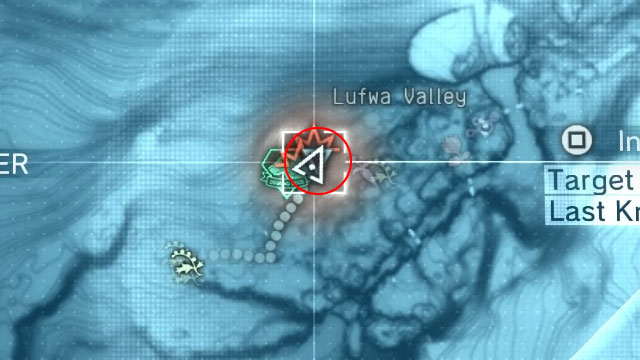 Pick the Southern pad in Lufwa Valley as your starting point, because it is much closer to the containers that you need to fulton. You can get to the containers in any order that you want. The first one is in the Northern part of the jungle and it has been shown in the above screenshots. 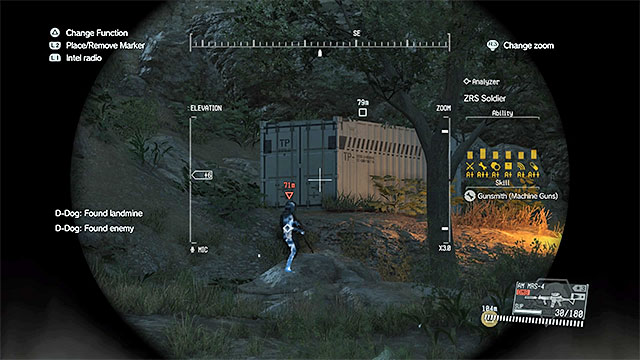 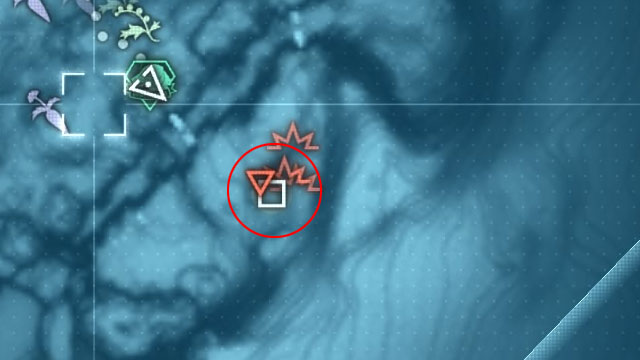 The other container is in the Eastern part of the jungle and it has been shown in the above screenshots. 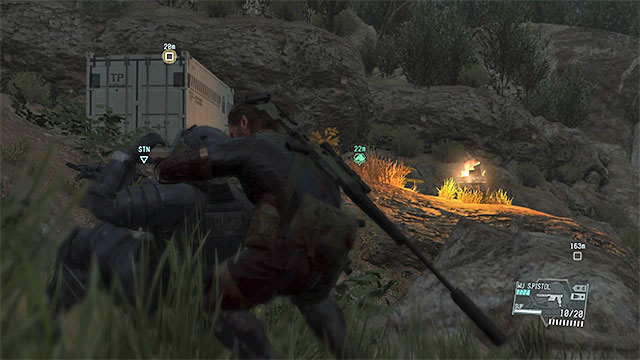 Eliminate the enemies around the containers

DO NOT HURRY to extract the containers, after you find them. Instead, after you determine their whereabouts, secure the adjacent areas. Around each container, there are 3-4 enemies. You should eliminate them, because one of the secondary objectives requires you to extract the containers with no witnesses and you complete it only if there is nobody around, at the moment of attaching balloons. You can either kill or restrain the opponents and you need to keep in mind that some of them are heavily armored (which may make it more difficult, if you are using standard firearms). 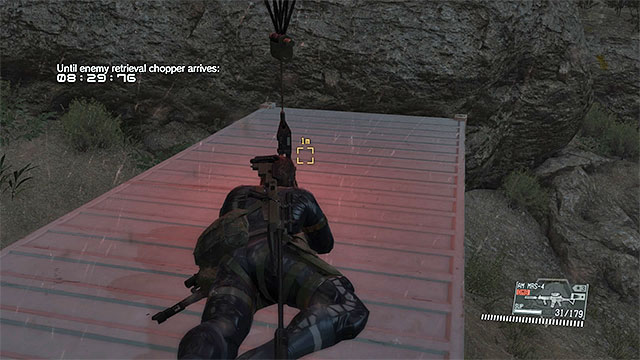 Quickly, lie down onto the roof of the second container

Before you decide to fulton the containers, make sure that you have completed all of the side objectives (if you want to complete them, that is). Pick any of the containers and attach balloon. From now on, you have 9 minutes to fulton the other one, before enemy choppers arrive and the mission ends in a failure. Fortunately, if you have cleared the jungle of the enemy forces, reaching the other container will only take you several tens of seconds.

The other container can be fultoned in a traditional way, or you can try to complete a secondary objective, while here. If so, you will have to climb onto the container, stand in its central point, activate the fultoning device and immediately lie down onto the container. Lying down directly under the balloon should prevent you from dropping to the ground. Otherwise, you will have to load the last checkpoint (they are not made while you are in the jungle, unfortunately) and try again.