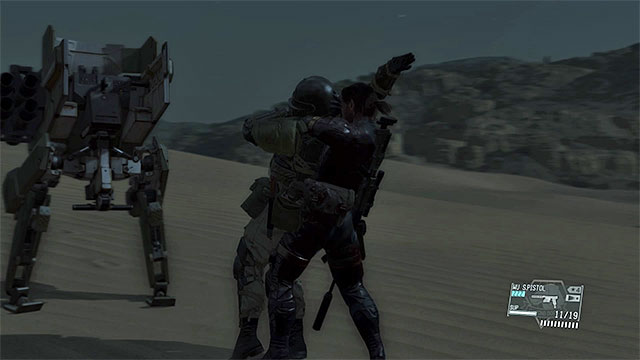 You can sneak to the Walker Gears from behind and throw the operators off.

By default, the search team is located on the desert. It consists of four soldiers with Walker Gears trying to find the CIA agent. You can neutralize the enemies before they find him, using a sniper rifle with non-lethal ammunition and aiming for the heads (a better option), or by sneaking up to them from behind and throwing the operators off the machines. Try not to alarm the opponents, because during the fight, people who you've already knocked out and are waiting to be Fultoned may be killed.

Note - if the soldiers find the CIA agent, they will escort him to Lamar Khaate Palace. You can try to extract them when this happens, but it will be much more difficult of course. 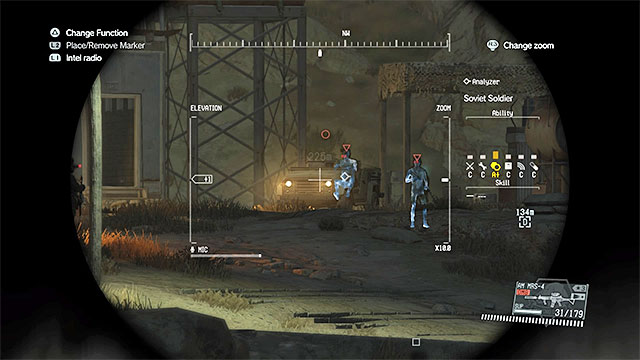 The jeep parked near the palace.

You can complete this objective when playing the mission for the first time or when repeating it. By default, the jeep is parked near Lamar Khaate Palace. Reaching its driver there is more difficult, but not impossible. 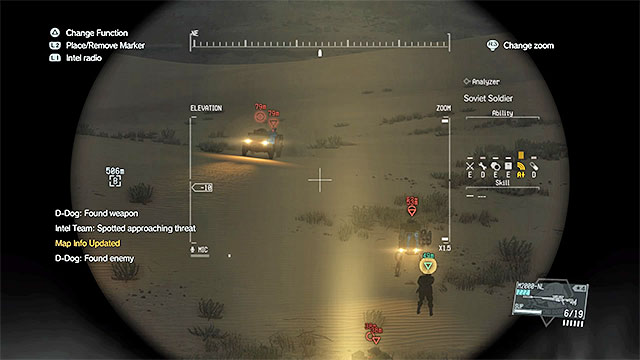 The jeep when heading for the CIA agent.

After the CIA agent is found, the jeep will head to his location. It is the best moment to stop the vehicle and extract the driver (place any kind obstacle on its way).

Note - if you failed to stop the jeep before it reached the agent, you still have a chance to complete this objective. When the agent is in the jeep, the driver will head back to the palace and he will stay there. 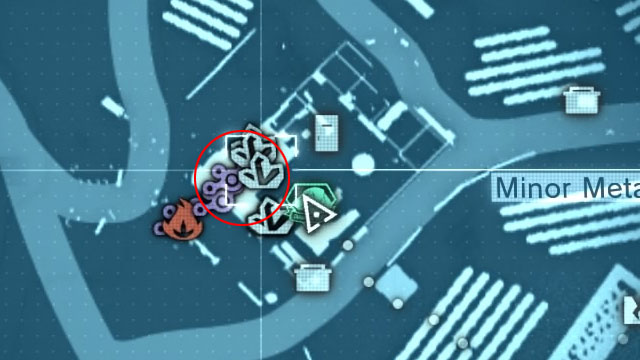 The best time to rescue the two prisoners is when repeating the mission. Head to the location of the first prisoner right after the mission starts (ignore the CIA agent). You have to reach Da Shago Kallai. Start sneaking towards the central part of the village. The prisoner is held on the ground floor of the main building, shown in the picture above. Clear the area from enemy forces and then carry the prisoner out to Fulton him. 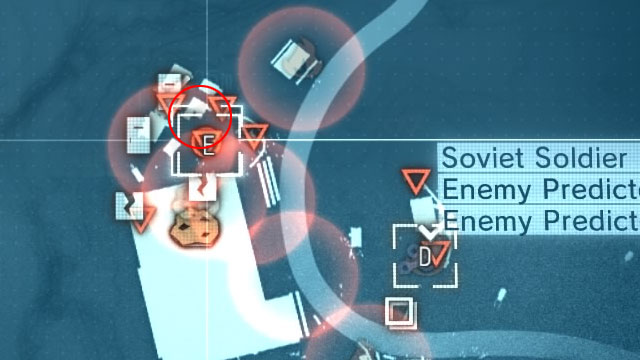 The second prisoner is held in Lamar Khaate Palace, which is the same location to which the CIA agent will be transported. His location is shown in the picture above. It is one of the large cages near the ruins. There are a lot of enemies around and you have to eliminate most of them first.

Extracted the Soviet soldier planning to assassinate the CIA agent 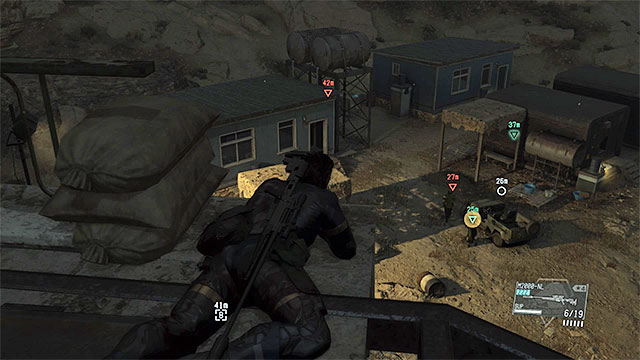 Observe the area from the ruins and act in the right moment.

You should deal with this task when completing the mission for the second time. Allow the soldiers to find the CIA agent and transport him to Lamar Khaate Palace. Reach this location and go to one of the higher levels of the ruins. You should have a view on the building with the agent. Wait until one of the soldiers starts heading to the building to murder him. Use a weapon with non-lethal ammunition or any other method to knock him out. This action will most probably alarm other enemies, so be ready to eliminate them quickly (you can kill them).