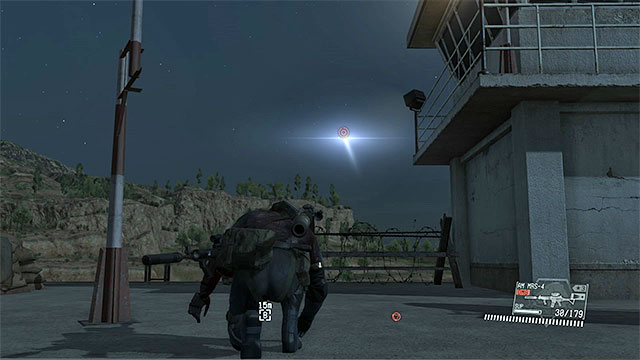 The helicopter with the official will come from the north

You main target to eliminate is the CFA official although he will not be present in Nova Braga Airport at the beginning of the mission but instead he will arrive after a couple of minutes. He is going to land in a helicopter in the northern part of the map and will land on the top of the main building (the one with two snipers). 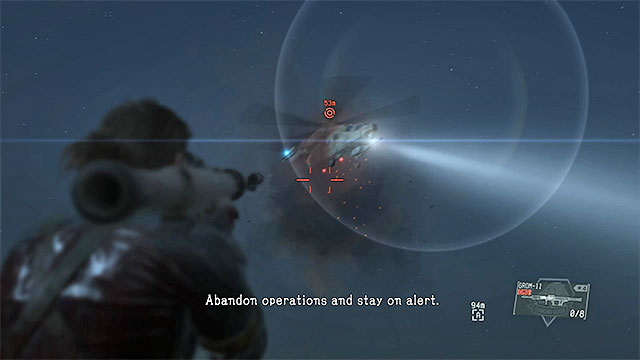 You may shot down the helicopter

The fastest way to complete the mission is to shot down the helicopter before it will land on the roof however you have to stay hidden since if you will be detected by the crew of the helicopter it may turn back what will result in failing the mission. Try to use the best rocket launcher you can to be sure that you may destroy the machine with just a one good shot. 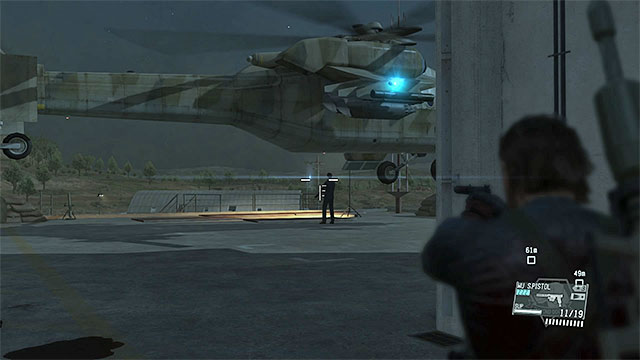 If you don't want to kill the official or if you don't have a good rocket launcher you need to wait undetected for the landing on the roof of the building. Attack your target from surprise when he will leave the machine. Using a sleep ammunition will allow you to fulton him away.

If you got there too late he may be also found inside the building or during his patrols assisted by the arms dealer. It will require a different tactic. You may, for example, ambush both gentlemen from a close distance or fire at official from the top of the building when he will begin his patrol. Either way in the end you will have to leave the airport (most preferably with the gate in the west wall) and leave the entire area or call your helicopter.