Important note - when playing this part of the mission, try to stay on the move all the time, because the boss can set fragments of the environment on fire from distance and throw fireballs at the hero. Of course, stay away from all the objects that are already on fire. 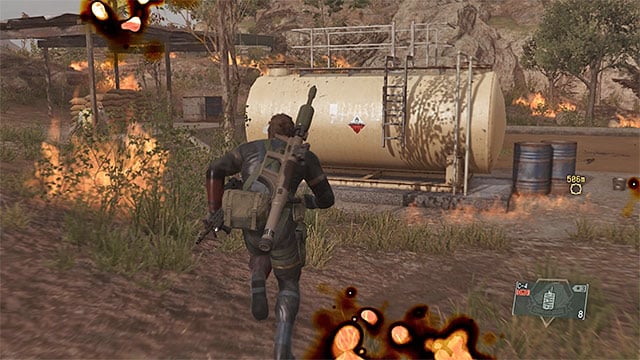 The best method for quickly stopping Man on Fire is to use the large fuel tank shown in the picture above. It is located right next to the water. If you can, plant a C4 on it. 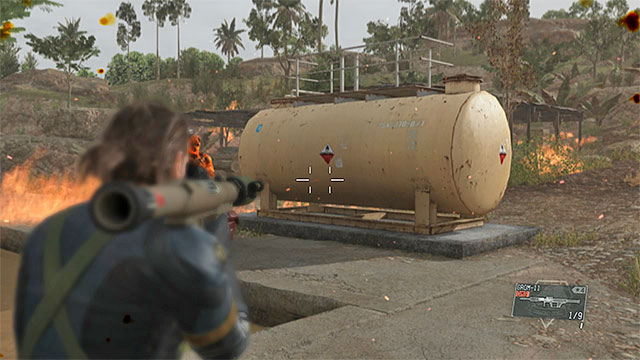 Now, stand in the water and wait until Man on Fire gets close to the fuel tank. Quickly detonate C4 or use a rocket launcher to destroy it. 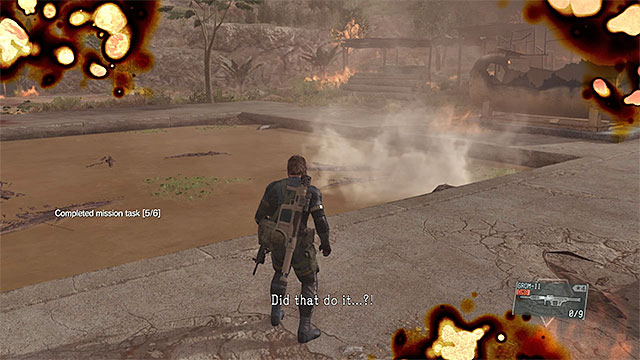 If you did this the right way, Man on Fire should land in the water (the screen above) and the floating boy won't be able to help him. It will end the confrontation. 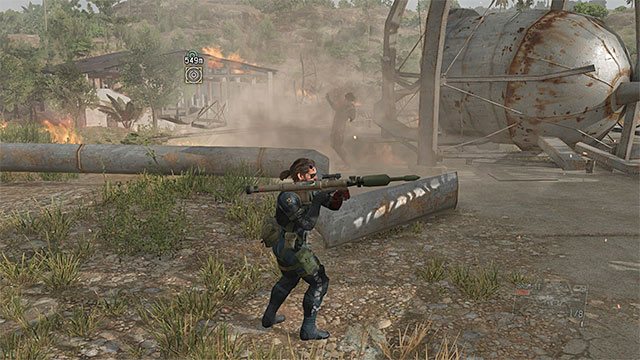 You can destroy the water towers when the boss appears next to one of them.

If you want to just endure the battle, besides staying on the move, you can also stop the attacks for some time by destroying the water towers located in the Industrial Zone. Wait until the boss gets close to one of them and destroy it quickly. You can do that by shooting the red barrel located right next to the tower, using a rocket launcher. 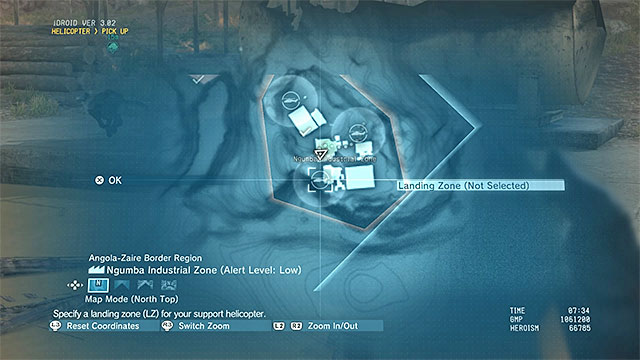 Summon the helicopter to one of the landing sites in the Industrial Zone.

You won't be able to avoid confrontation with Man on Fire completely. If you try to go back to the tunnel, it will collapse. There are only two options - stopping the boss (the method described above) or enduring the confrontation until the weather changes and it starts to rain. No matter how you choose to act, use iDroid to summon a helicopter to one of the three landing sites in the Industrial Zone.