Finding the diamond in Spugmay Keep 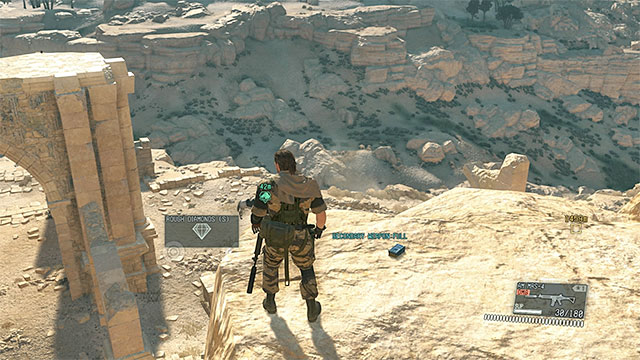 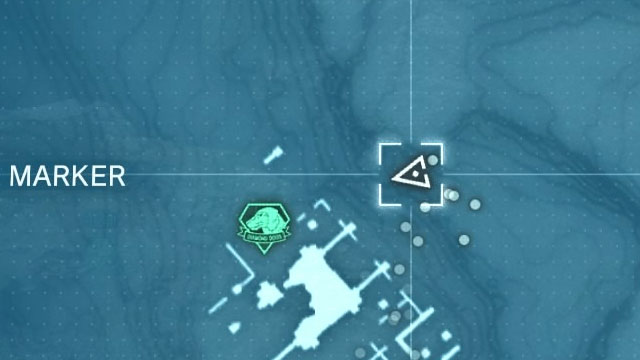 One of the side objectives in the Phantom Limbs mission is to find the rough diamond in Spugmay Keep ruins, which is the starting location for this mission. This means that you can take interest in that objective right after you start the mission, even the first time around. Climb the high elevation close to the ruins. You need to reach the rocky ledge shown in the above screenshot, where there is the Rough Diamond among others. 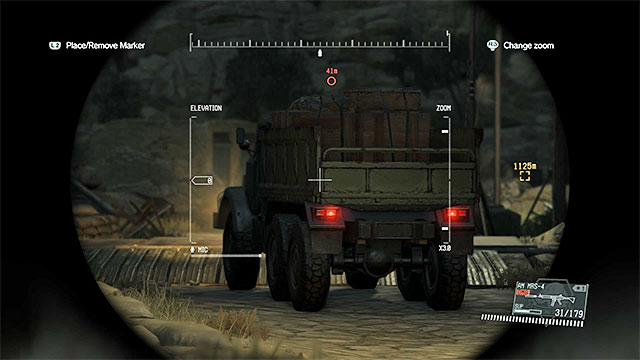 You should try to extract the driver while the second time around. This is recommended because you will then come equipped with the fultoning device, i.e. one that allows you to extract people with balloons. You gain access to this gadget after you have completed the second main mission of the game (Diamond Dogs).

There is no one specific point on the map, where to find the truck, because it is travelling from village to village and smaller outposts. Therefore, you can complete this objective, somewhat, incidentally, or stop in one spot, in wait for the truck to arrive. 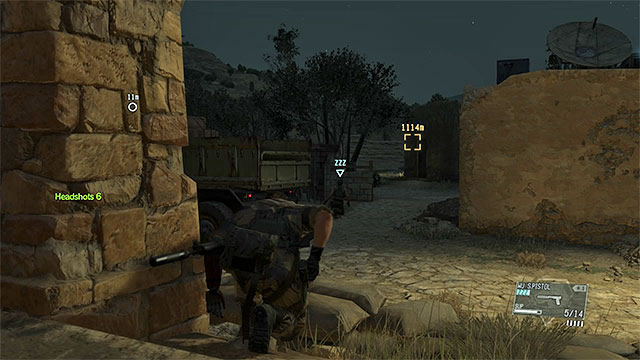 Of course, you can stop the truck yourself, e.g. by firing at the tires. However, if you want to take a more sneaky approach, it is better to wait for the truck to arrive at a location and for the driver to come out. Depending on whether you have previously secured the area or not, your options are to either focus on the driver himself, or to eliminate the enemy forces first. In both cases, it is recommended that you use the pistol with sleeping ammo, thanks to which you will not have to take the risk of getting him from behind.

After you knock the driver unconscious, you simply need to approach the body and fulton him, i.e. send him away to the Mother Base (if you are playing the mission for the first time, you need to get him onboard the chopper, with Kazuhira) 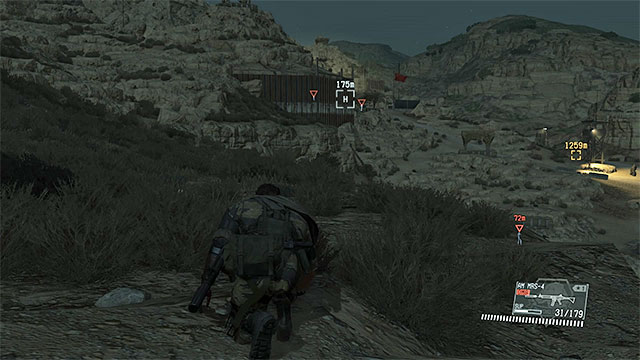 You should also extract the commander only after you have already obtained the fultoning device, i.e. while replaying the first mission. He is in Wakh Sind Barracks in the Northern part of the map. Along your path to the barracks, watch out for the small outposts that you can simply walk around.

The commander is in the upper part of the barracks and the area is not easy to access, because you need to take the path that is being patrolled, and where there are not too many covers to hide behind. Fortunately, there is an alternative way to get there. You can climb over rocks to the West of barracks (the above screenshot), thanks to which you will get around all of the guards. 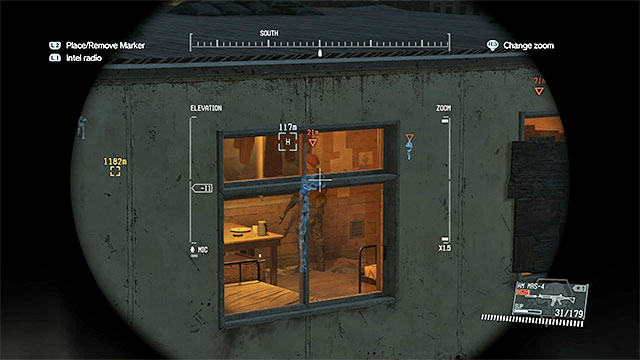 You can tell the commander by the red beret

Approach the upper part of the barracks from the South-West and perform an additional reconnaissance here, because there are several more enemies here. Of course, you can start knocking them out, one after another, but an even better approach is to try to get around all of them on the North. Approach the four low buildings - the commander is inside one of them and you can tell him by the red beret. If you will hurry you may get close enough to the officer's building and to neutralize him on the spot. If you will get here late he is probably going to leave the building and begin a patrol. In this case you may try to attack him in other place or wait for him to return to his hut. You should use your binoculars to keep track of his position.

Regardless of which you decide on, approach the unconscious commander and fulton him to the Mother Base to get this problem off your head.