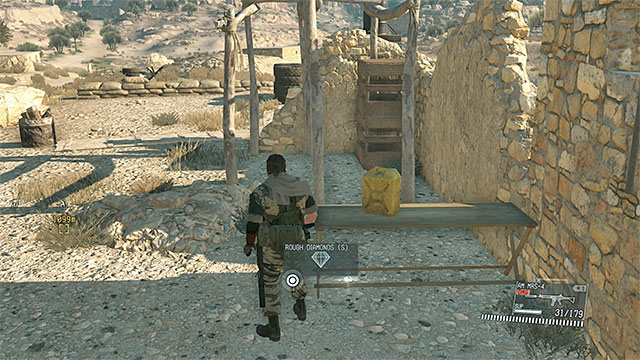 Main story missions are not the only attraction offered by Metal Gear Solid V. In addition to matters related to Mother Base, you can spend your time in some other ways. Most important additional activities available in MGS V on which you should focus are: