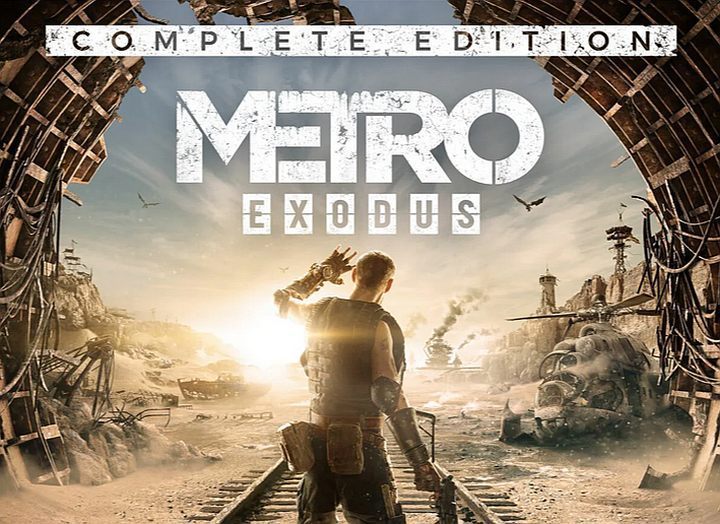 Owners of PlayStation 5, Xbox Series S and Xbox Series X have two options to play Metro Exodus. Firstly, they can play the last-gen version of the game using backward compatibility.

There's also a version of Metro Exodus prepared with next-gen in mind, the Complete Edition. It was released on 18 June 2021 and is available on: