On the territory of Venezuela you will find special packages with spare parts (100 unites). If you have Eve, the mechanic, in your team it will be possible to create new vehicles - thanks to parts of course.

I suggest you to collect them all before you do Battle for Caracas mission (for China or Allied Nations). After doing that task some of the parts will become unavailable. You won't be able to reach China's or Allied Nation's headquarter.

Packages with spare parts are red and highly noticeable [#180]. 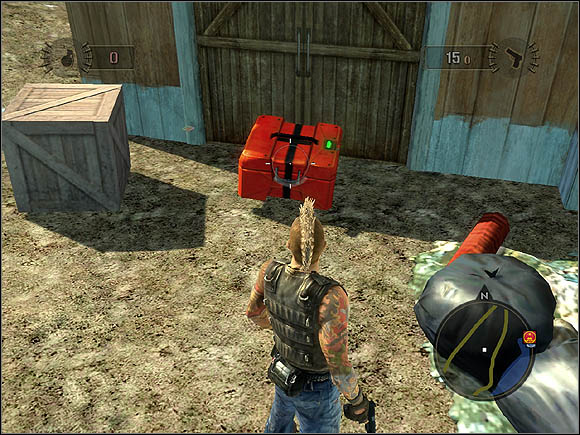 Localizations of spare parts are shown in four pictures below: 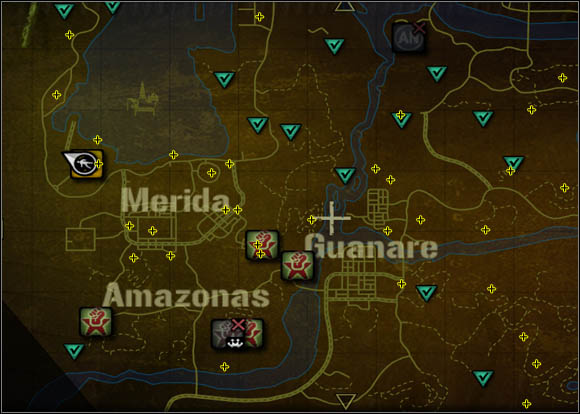 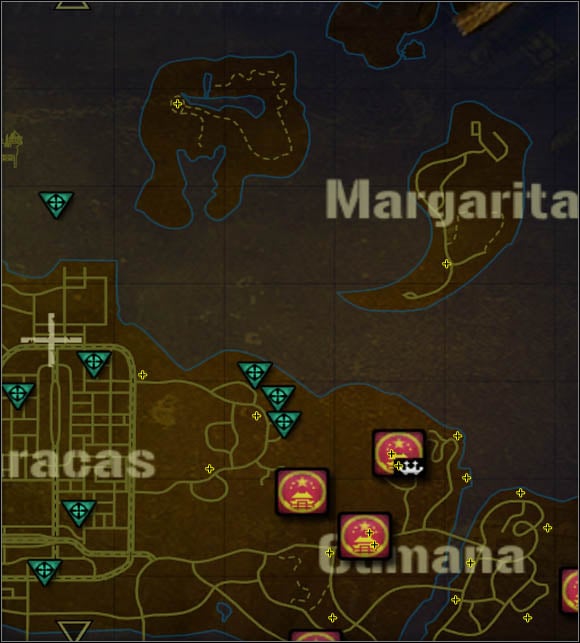 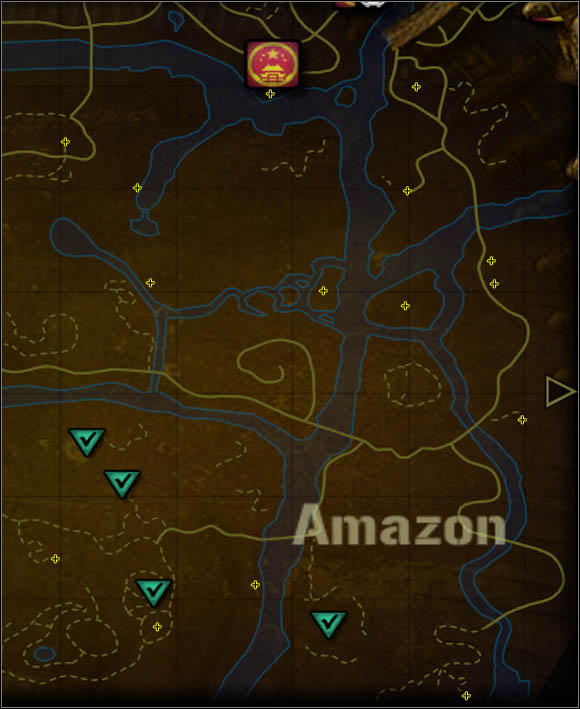