This is also going to be a very short objective and you won't have any problems finishing it. Your only task is to reach a new assembly zone. That's where corporal Kish is standing. If you've suffered some injuries while trying to defend the colosseum, make sure to pick up some medkits along the way. 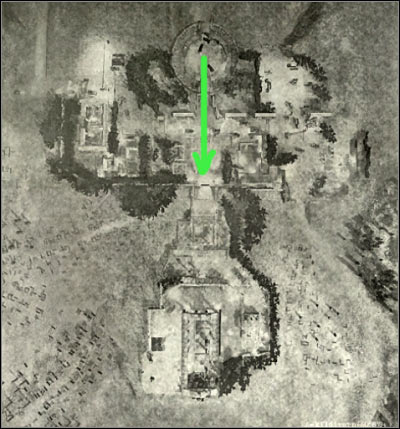 Obviously you won't encounter any resistance while trying to move from colosseum to the southern section of the map. You will have to approach a large temple. You couldn't get there from the air. Once you've arrived near the temple a short cut-scene is going to be displayed on your screen. Listen to what corporal Kish has to say. 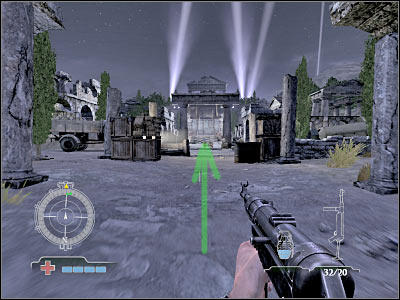