How to unlock: You have to use melee attack on 25 enemies floating in the air (single-player mode).

Commentary: Biotics are used to make enemies float in the air. 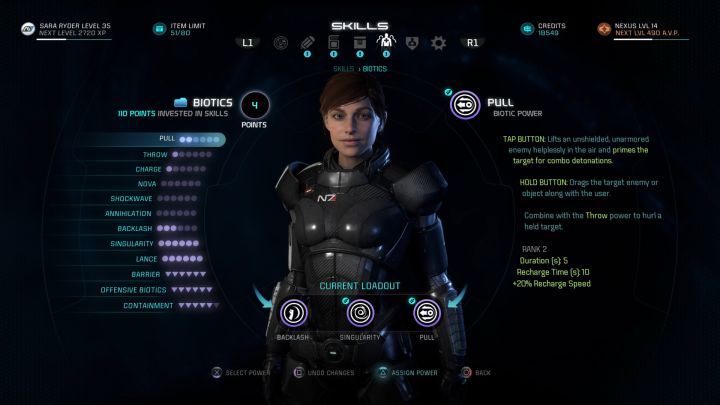 The Pull ability will make the acquisition of this trophy a breeze.

There are two ways to earn this trophy - either by using Singularity, or by using Pull ability. The latter is the better option, as Singularity take a long time to recharge and enemies floating around are hard to hit with a melee attack. 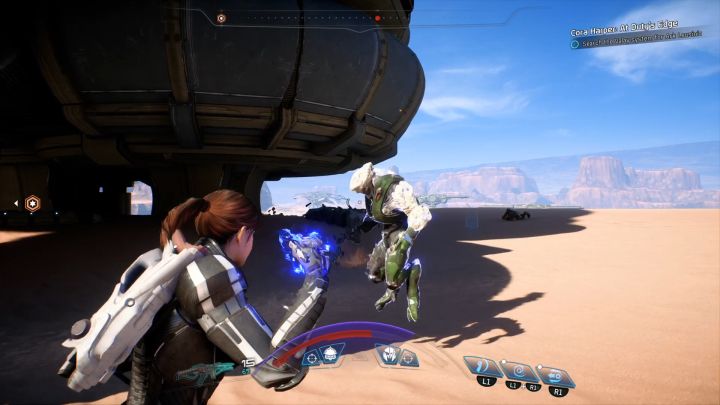 Grab the enemy with the Pull and attack him with a melee attack. Now repeat it 24 more times...

The idea is simple - you have to pull an enemy towards you with the Pull ability, wait for the foe to get closer and hit him with a melee attack. Once you've done it 25 times, you will be presented with the newly acquired trophy. If you, however, still want to use Singularity, try to hit several enemies with it. Afterwards, get close and perform a melee attack, or a jump melee attack.