How to unlock: Complete Murder in Kadar Port side quest [Kadara: Slums].

Here you can find the guide for A People Divided quest. It is one of the Heleus Assignments (side quests) in Mass Effect: Andromeda game. This quest is unlocked after completing Murder in Kadsr Port. You must further investigate the series of murders and deal with the Roekaar that are behind them.

This quest is automatically unlocked after completing Murder in Kadara Port quest when you meet with Reyes in Slums on Kadara.

Arrive at the crime scene

The crime scene is in Kadara wastelands, in the part which is visited during the search for transponder during Hunting the Archont main quest. The area is north from the place where you can establish an outpost on Kadara (Settling Kadara quest).

Scan all clues in the crime scene 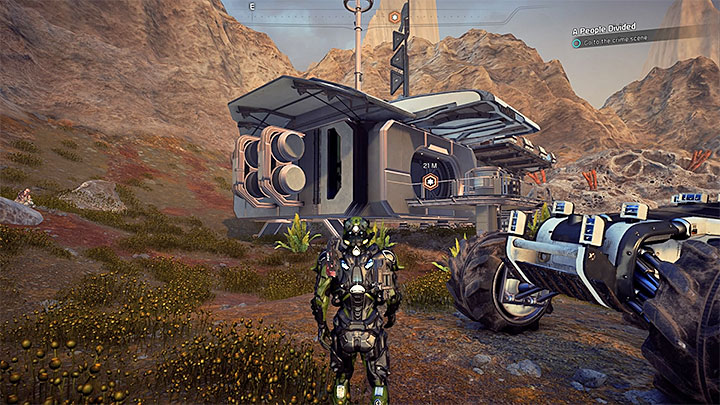 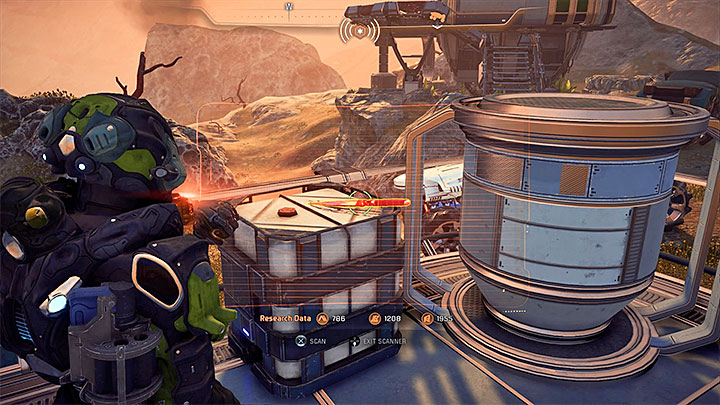 When you arrive at the crime scene (picture 1) speak with Reyes and look around the place. You must scan bloodstains, foot prints inside and outside the building, Krogan corpse and the big knife, presented in the picture 2, which can be found near the building's entrance. After examining all important clues (in the room you can also find a few optional) the mission goal will be updated.

Meet with Reyes in Roekaar hideout 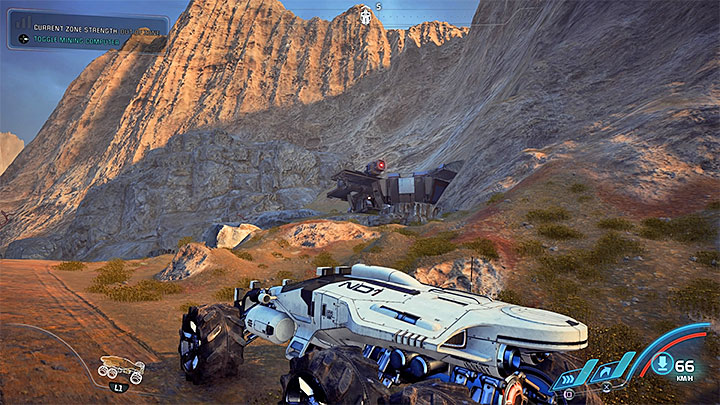 Roekaar hideout is in the south part of the map, in the small building presented in the picture above. Try to open the door and a cut-scene will play during which you meet with Roekaar and their leader Farah Noskos. Regardless of your choices during the conversation, you have to fight with them.

Try to use a good short and medium distance weapon because the entire battle takes place inside small caves. It shouldn't be difficult, although watch out for the stronger saboteurs.

After the battle you can examine the caves and search for containers with treasures or you can leave immediately. When you leave the caves you must watch a short cut-scene of the conversation with Reyes (you can flirt with him again).