How to unlock: Reach Aya during the initial phase of A Trail of Hope.

This section contains a walkthrough for Peebee: Secret Project, one of "Allies and Relationships" quests found in Mass Effect: Andromeda. To unlock the assignment, land on Aya (a part of A Trail of Hope - one of the story quests found in game). The mission involves supporting Peebee in completing the titular secret project which is revealed in the middle of the aforementioned quest.

The quest should be added to your journal once you've found your way to the surface of Aya (e.g. during the initial phase of A Trail of Hope). Return to the Tempest and read an email from Peebee (Rem-Tech). You can talk to her personally regarding her secret project to learn that she requires a certain component that can be found in one of the sites on Voeld.

Travel to the site and find the component 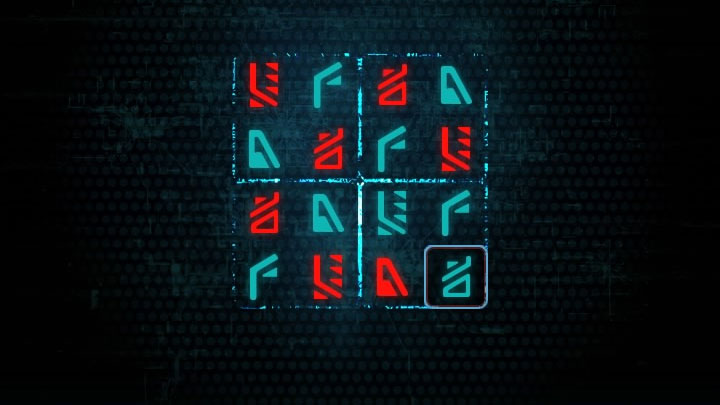 Land on Voeld and travel through the planet surface to the quest area marked on your map. After an extended journey you'll reach an isolated site that is guarded by a group of Remnant. Defeat the enemies and scan the area to find a glyph. Now, interact with the Remnant console and solve the riddle to acquire the component (the attached screenshot should come in handy). Completing the objective is rewarded with Andromeda Viability Points.

Return to the Tempest and talk to Peebee to deliver the component. You'll receive an invitation to see the outcome in her apartment on the Nexus.

Visit Peebee in her apartment on the Nexus 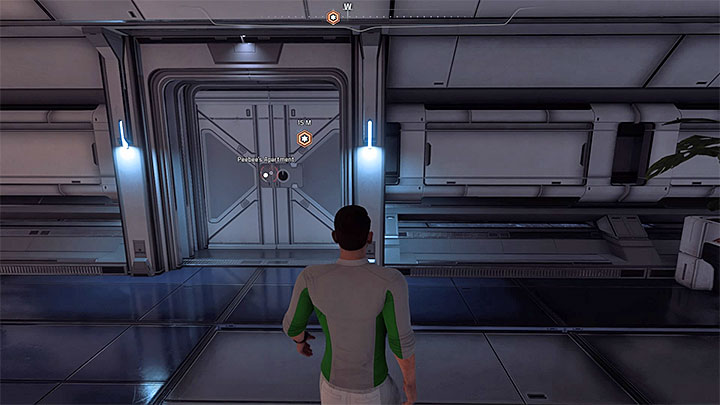 Peebee's apartment can be found near the hydroponics lab

Travel to the Nexus. Peebee's apartment can be found in the upper level of the Docking Area, not far from the hydroponics lab. During the meeting (which will be joined by Kalinda) Peebee will unveil her project - a hacked Remnant Observer. Ryder will receive a new Remnant AI ability, allowing him to summon an Observer that supports the party during combat.

Warning - For now this quest will be suspended. However, if you make enough progress in the game then the quest will be automatically completed. After that you will also unlock a new side quest called Peebee: Remnant Scanner