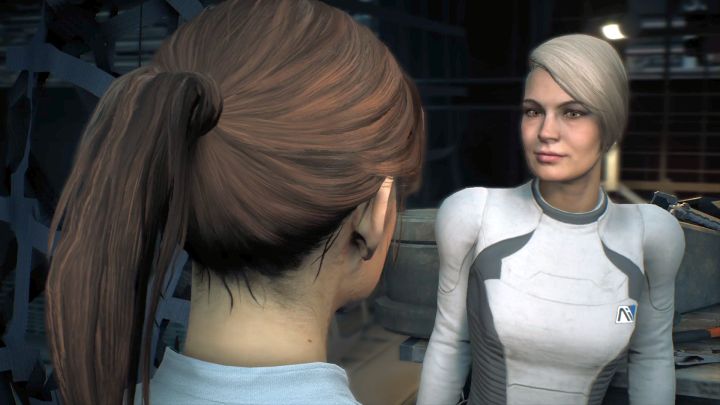 Cora Harper is the second companion that will join your party and the second character you can romance with. However, she, as a romance option, is only available to the male character, Scott Ryder - while playing as Sara you won't be able to flirt with him and the relationship will be limited to friendship. Cora Harper is a character you can have close relations with - by engaging in that relationship you won't be able to flirt and romance with other characters.

Below you can find a table presenting all of Liam's loyalty missions, coupled with the requirements that must be met to unlock them. Detailed description of every single one of them can be found in "Allies and relationships" section of this guide.

Note: the option to engage in a close relationship will appear during "Cora Harper: At Duty's Edge" loyalty mission. Remember that this choice will prevent you from flirting and romancing other characters. If you still want to romance with others and at the same time see the final parts the romance with Cora, save the game before starting "Cora Harper: At Duty's Edge" mission and load it later if needed.