Here you can find the guide for Making An Impression quest. This is one of the side quests in Heleus in Mass Effect: Andromeda game. You can complete this quest after establishing an outpost on Eos and improving the living conditions on the planet (the radiation disappears). In this quest you must find the reason for the seismic activity on the planet. You learn that behind them stands a powerful Remnant Architect that must be defeated by you. 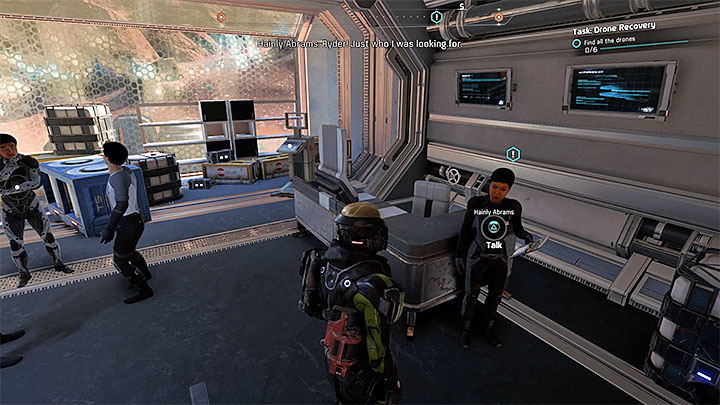 This quest can be unlocked after establishing the outpost on Eos AND after the improvement of the living conditions on the planet (the radiation disappears). When you meet those requirements you can meet Hainly Abrams in the outpost. Speak with her to receive the task in which you must deal with seismic activities on the planet by placing seismic hammers in the ground.

The location where you must place the first hammer is rather close, west from the Eos outpost. When you get there you must defeat a small Remnant group and place the hammer where the game points you. When you do that, a new group of Remnant appears. You can either defeat them or leave this place. 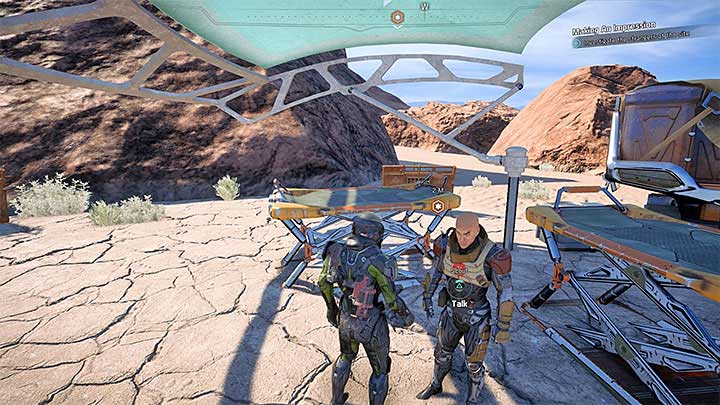 The second hammer must be placed south-west from the first one. When you get there you will come across a group of friendly people. Speak with one of the Scouts.

You can act in one of the two ways and both variants are excluding each other. If you want to finish the quest according to the will of the people from the Eos outpost then you must place the hammer where the water drill is (they will get access to it). However, if you want to be an ally to the newly met people then place the hammer where the gas drill is (this allows the scouts to trade with the outpost). This is not an important decision and it has no impact on the game. Regardless of your choice you must defeat or run away from the new Remnant group.

The third seismic hammer must be placed near the second one, east from it. Before you do that you should save the game and activate the forward station. This will make the giant Remnant Architect appear. You must defeat him. 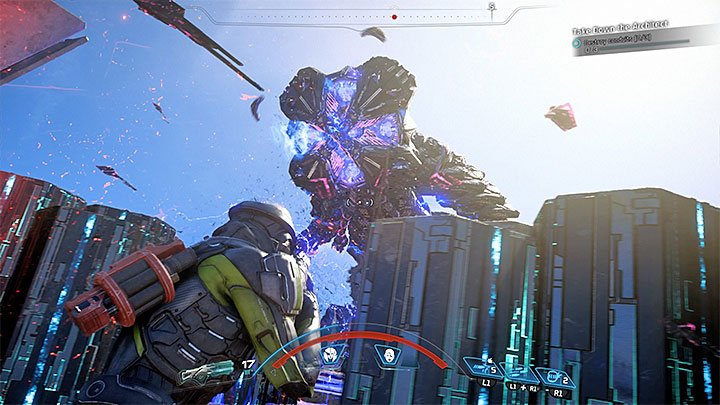 During the fight with the Architect try to avoid staying in the open field. Look for buildings, walls and other objects that can be used as a cover. But DO NOT try to complete the fight using only covers because some of Architect's attacks can hurt you even if you are behind a cover. Those are Architect's special attacks where the robot throws a bunch of grenades and sends a some sort of energy wave. Fortunately, both attacks are telegraphed by the boss so, unless you miss the moment, you have a lot of time to run from them (when you are in those situations try to move to other places on the map). If your character can use camouflage you can use it as a substitute for covers or as their complement.

During the fight you can give orders to your team mates. When you do that, be sure to point the Architect's limbs or head as the targets. If someone was knocked out by the Architect you can try to pick up that person but be sure to do that in between the boss's attacks so you want lose all of your health points when "reviving" your team mate. 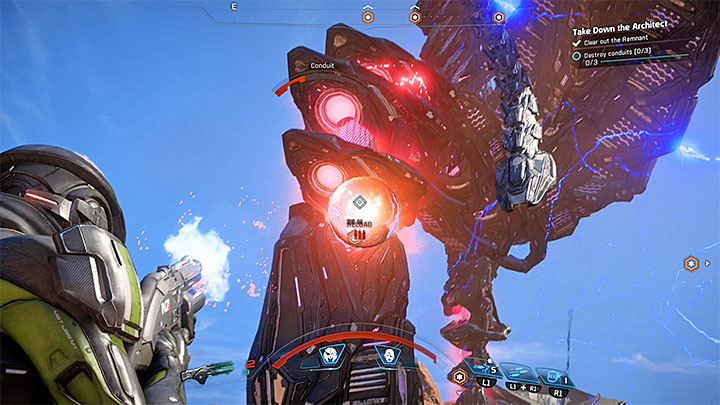 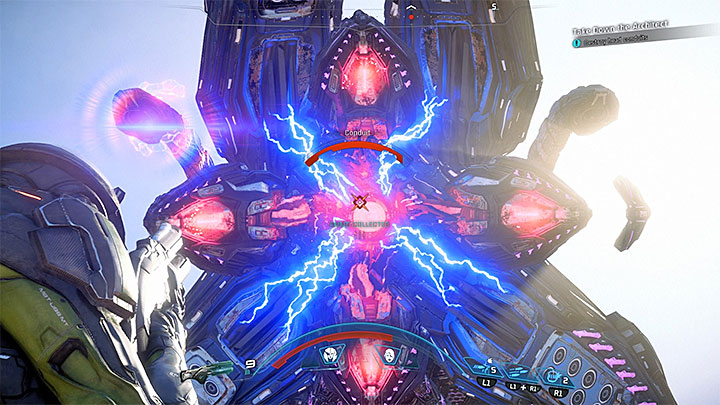 When it becomes possible , weaken the cables on the Architect's head

After dealing enough damage to the Architect's limbs you unlock the possibility of attacking the cables on his head. In this case use your best weapons and skills because by destroying the cables you will win the fight. 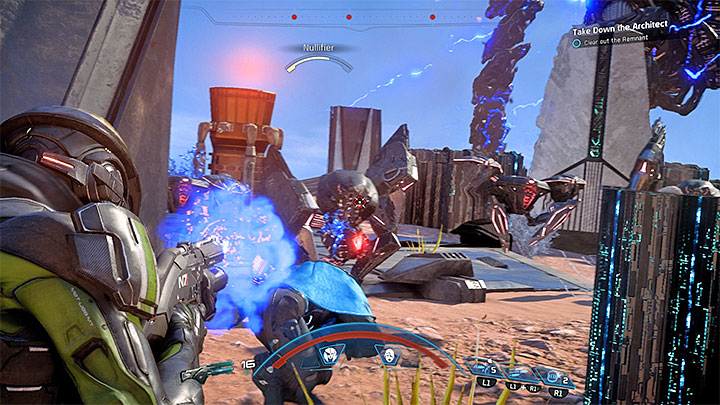 There are two ways in which the fight with the Architect is made more difficult. The first hindrance is when the boss summons smaller Remnant bots (the strongest enemy here are Nullifiers). When this happens you should stop attacking the Architect and take care of the rest of the Remnant. Warning - When you attack "the regular" Remnant remember to dodge the Architect's attacks, especially because he can use his most powerful abilities!

The second hindrance is that after destroying one of his limbs the Architect will start to withdraw. You don't have to use Nomad because the next fight takes place close to where the last was stopped. 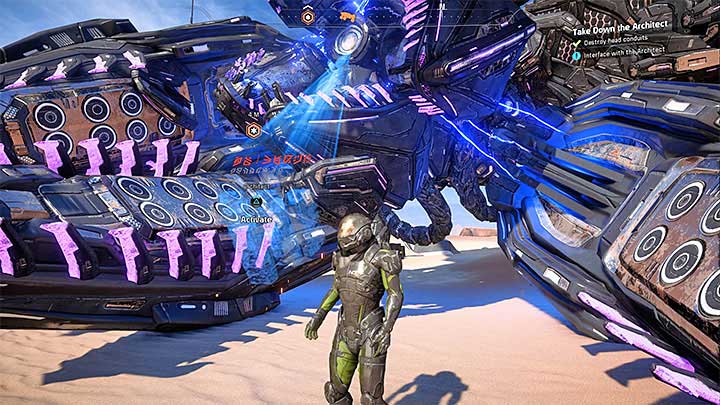 Run to the fallen boss's head

Note - The Architect can be found orbiting next to Eos. You can approach it to gain Remnant Research Data.