This section contains a walkthrough for A Lost Sister, one of Heleus assignments found in Mass Effect: Andromeda. You can unlock it once you've found your way to Mithrava, one of the settlements found on Havarl. The quest involves finding the current whereabouts of Sage Amurd's sister - your team will have to make their way to the registry and study it in search of clues.

How to unlock the quest 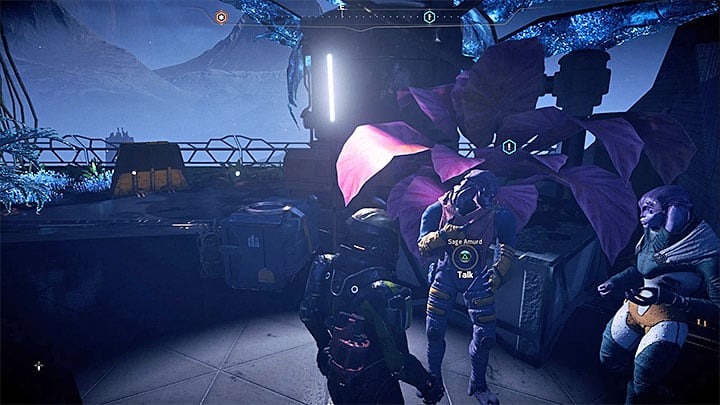 Elder Amurd is located in Mithrava, one of the settlements on Havarl. At the beginning, the settlement is inaccessible. Unlocking the location is one of the objectives of A Dying Planet, a different side-quest that can be begun in Daar Pelaav by talking to Kiiran Dals, one of the researchers found in the station.

Once you've found your way to Mithrava, talk to Sage Amurd. The elder will ask you to visit the registry and find more about the whereabouts of his sister.

Find the registry in Old Pelaav 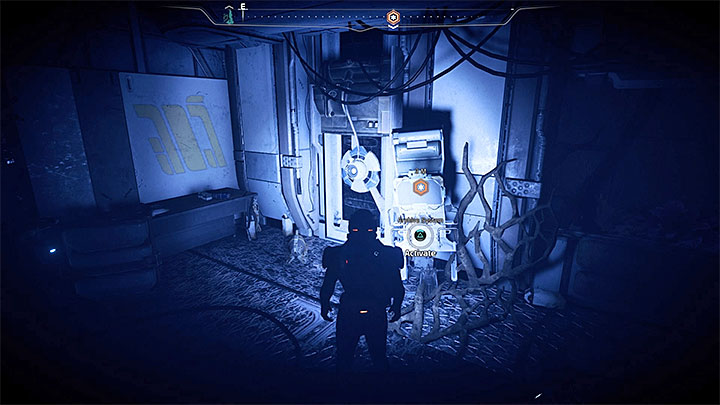 To get to the registry, return to the aforementioned quest A Dying Planet, as one of the objectives of that quest involves getting access to Old Pelaav, the Roekaar settlement located on the eastern half of the map (the one in which you can find Taavos). Once you've reached the area and cleared it from enemies, focus on finding the registry. The registry interface (shown on the screenshot above) is located in one of the destroyed buildings - first you'll need to activate the generator found behind the building in question.

Once you've found what you were looking for, return to Mithrava to share your findings with Amurd. The final part of the conversation enables you to advise Amurd whether he should stay in Mithrava or embark on a journey to visit his sister.