How to unlock: Find a group of Turians [Havarl].

Here you can find the guide for Turian Ark: Not Dead Yet quest. This is one of the side quests in Mass Effect: Andromeda game that belongs to the category called "Allies and relationships". This quest is unlocked after a careful exploration of planet Havarl. In this quest you must save a group of Turians form Roekaar and find survivors from Natanus Ark. 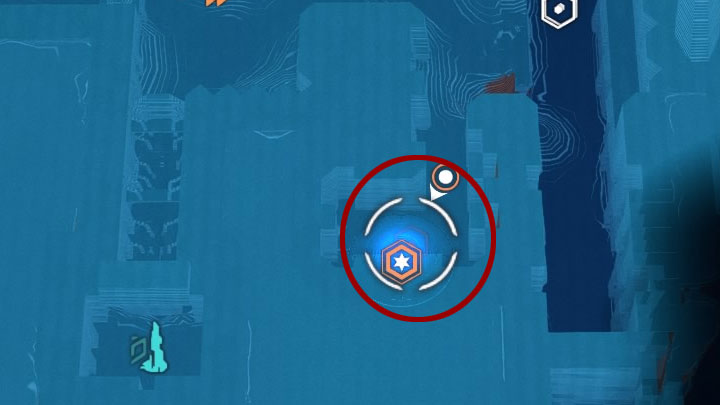 This quest is automatically added to your journal after you get closer to a group of Turians that defend themselves. They are in the place presented on the picture, in a small area near the jungle in the south part of Havarl.

Defend the Turians from Roekaar

Join the fight and attack the Roekaar. They have good weapons so don't forget about using covers and retreating if you receive a lot of damage. After defeating the first group prepare for reinforcements coming from the north. Act quickly so you won't allow them to surprise you from behind.

After the fight search for the Turian leader, Avitus Rix. You learn that Avitus is a Spectre and that his squad had to land on Havarl because their Natanus Ark came into contact with Scourge. He asks you to look for any survivors or, at least, find their remains. You also receive Andromeda Viability Points.

Note - The quest is now in standby - you'll be able to follow up on it once you've managed to land on Kadara as a part of Hunting the Archon - one of the priority ops (story missions) found in game. The landing on Kadara also begins a different quest - Turian Ark: Lost But Not Forgotten, a side assignment involving the search for the Natanus Ark.