How to unlock: Speak with Raj Patil [Nexus: Operations Center].

Here you can find the guide for Station Sabotage quest. It is a not very complicated quest in Heleus (side quest) in Mass Effect: Andromeda game. You can unlock it during your stay on Nexus. The quest is about identifying a person that sabotages Nexus systems. 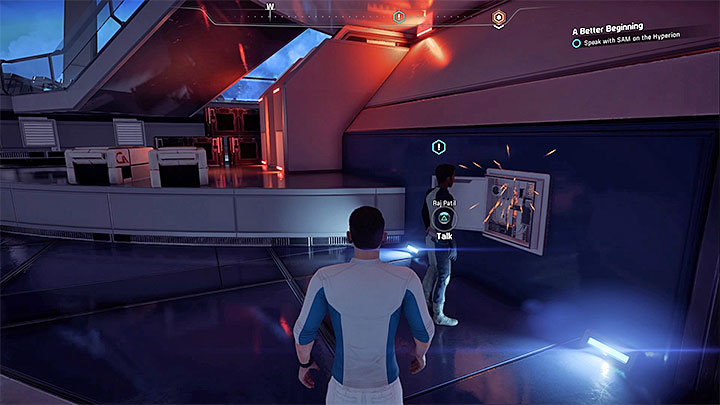 Raj Patil should be near director Tann's office

If you want to unlock this quest, search for technician Raj Patil that works near the broken box in Nexus: Operations Center. The option to speak with Raj is available after meeting with director Tann and unlocking A Better Beginning main quest. You learn from the man about suspicious sabotages and you are asked to investigate this case. 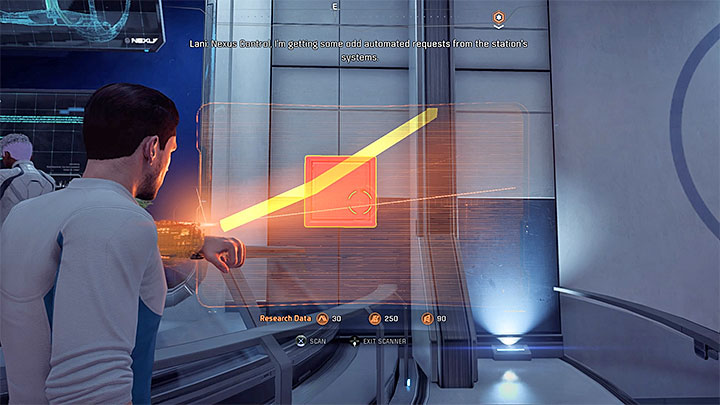 Follow the yellow cables to get to new boxes

In Nexus: Operations Center you must investigate three different places. They are marked on your map. In each of the places you must activate your scanner, locate the damaged box, scan it or follow the yellow cable to get to a hidden box. After completing all activities listen to the conversation between Raj and SAM. The appointed saboteur is Zarah Kellus.

Meet with the saboteur

Go to the tram and travel to Nexus: Habitation Quarters. When you are there, search for Zarah Kellus and speak with her. You learn that she is not the culprit. 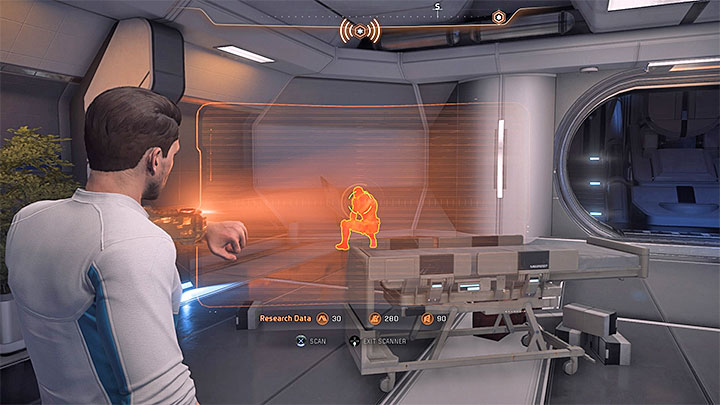 You must use your scanner on security workers. First, find and scan two people in Nexus: Operations Center. Next, go to Nexus: Habitation Quarters. There, you must scan another two people. Dale Atkins, you can see him on the picture above, is the saboteur.

Speak with Dale Atkins. During the conversation you will learn about his motifs. This quest can be completed in two ways - let him go or let the Nexus leaders decide about his fate.