You need to ride all the skyway again. There will be even more enemies along the way.

At the weigh station Lizbeth will get out of Mako and run toward refugee camp (FER5). Do the same thing. You'll witness an unpleasant scene. Ethan Jeong will be threatening the colonists and you need to stop him. You can use charm/intimidate to gain some paragon/renegade points or just kill him. 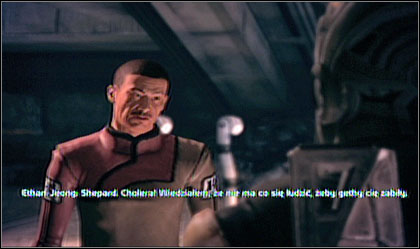 Juliana will ask you not to kill colonists possessed by Thorian. She will give you a special grenade upgrade which contains a nerve agent that should pacify the colonists safely. Install it (unless you don't care about them) and get back to the Mako.

You can also give Gavin (FER5-2) disc with recovered data to complete assignment 6.2.2.

Get back to the skyway. After eliminating the enemies waiting for you there, reach Zhu's Hope.

Before entering the garage, first of Thorian monsters will attack you. After killing it you must decide whether your companions should shoot everything that moves or don't kill colonists. If you want to get some paragon points (exactly two for each saved colonist), you should choose the latter. The other is recommended for renegades (two points as well for each killed colonist). 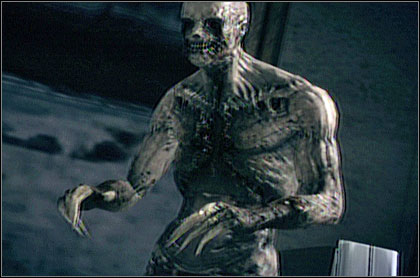 If you don't care about colonists, you won't have much problem with eliminating all enemies. Killing only Thorian monsters and sparing humans will be more difficult. That's why I'll concentrate on this solution.

After getting inside, more enemies will attack you. You can kill them all, because there won't be any colonists among them. You can use rifles, which have a lot of kick - useful while fighting with enemies charging at you.

You will find first colonists possessed by Thorian at the end of the room, hidden behind small covers. Throw a grenade exactly between them to save them all.

Hint! Colonists don't have a lot of fire power, so you can expose yourself for their shots to better aim while throwing grenade. 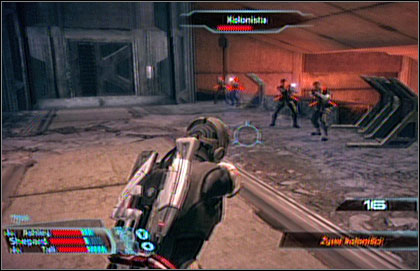 After defeating colonists, you can use the elevator to get onto the main level of Zhu's Hope. Your goal now is freight crane controls (FER1-6). You'll come across more Thorian clones and possessed colonists along the way.

Fighting in the colony centre will be the most difficult. First you should separate clones from colonists. After defeating them you can save humans. Use grenades. If you run out of them, you can also neutralize colonists by walking to them and blowing them directly.

After the fight use the console (FER1-6) and go through the open entrance (FER1-D).