Spider-Man begins the game as a powerful and efficient hero - which doesn't change the fact that given some time we can make him even more powerful. Each mission and most of side activities in the game reward us with experience points - after we advance to a higher level, we are given skill points that can be spent on new abilities. The following chapter of our guide to Marvel's Spider-Man will answer the question which skill are the best in the game, according to us. 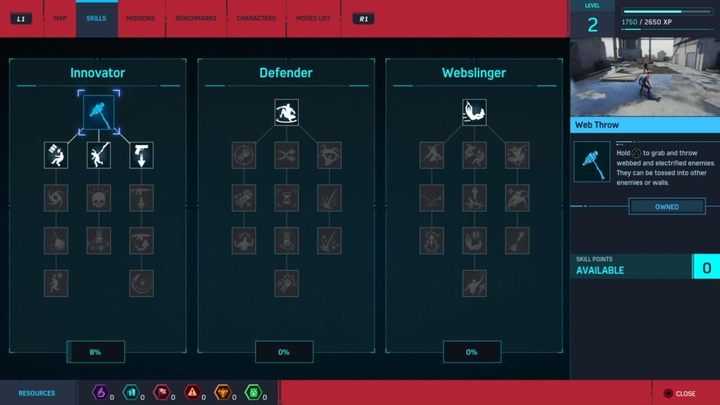 Developing the character in Marvel's Spider-Man 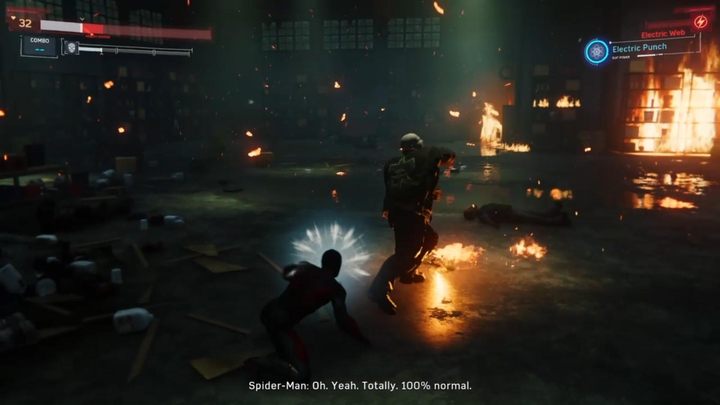 The absolute foundation of combat in the game are perfect dodges.

The first priority should be the "Defender" tree. It contains what I personally think are the best skills in the game. The least useful skills are I think located in the "Webslinger" tree. I strongly recommend the following model of Peter's development: