The below section of the Marvel's Spider-Man guide for PS4 breaks down the "Tombstone: What's He Building in There" side quest. 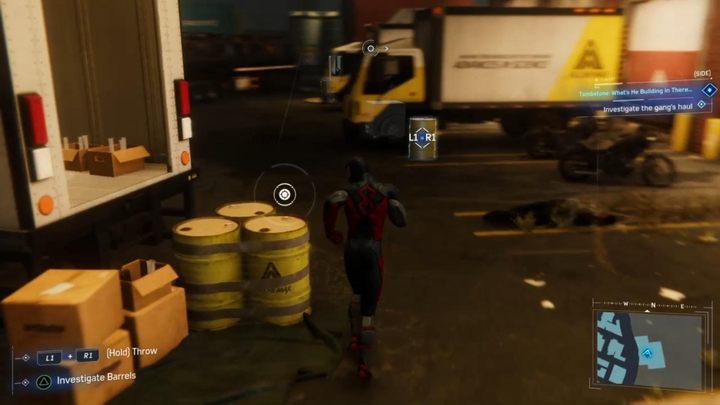 You begin the mission within the magazine premises. You were not compromised, so try to quietly eliminate as many guards as you can. The task is to clear the entire complex of Tombstone's men. When you're finished, approach the barrels and search them. 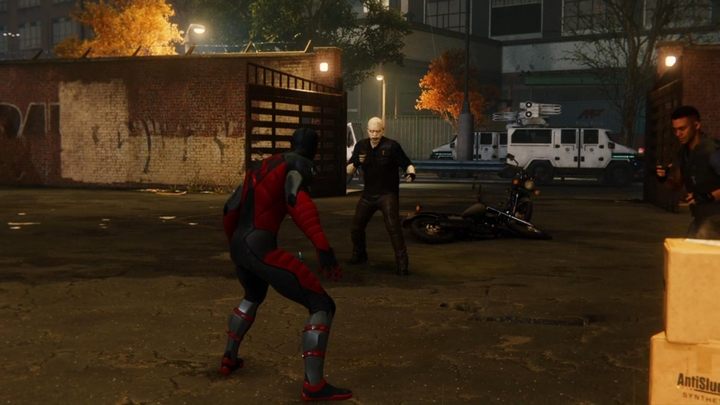 After the cut-scene, unique enemies will appear - Tombstone's people, who use the same kind of chemicals as the man himself. This makes them much stronger and resilient. They can deliver strong punches, so watch out and use finishers when possible. The fight is quite difficult - use the powers of your costume and the paralyzing gadgets. 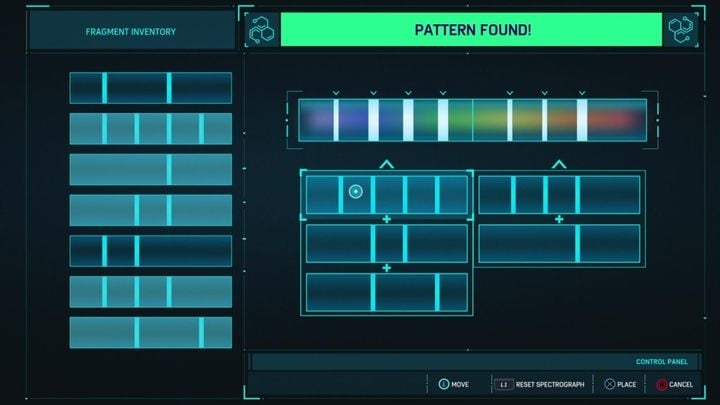 After defeating the enemies, approach an inhaler and examine it. You have to find a pattern for an unknown substance - the solution is shown above. At the very end of the mission, approach the truck and allow Spider-Man to slightly modify the substance. The mission will be completed, and you will unlock the last part of the side story.