The following page contains the walkthrough for the "Internet Famous" side mission in Marvel's Spider-Man. 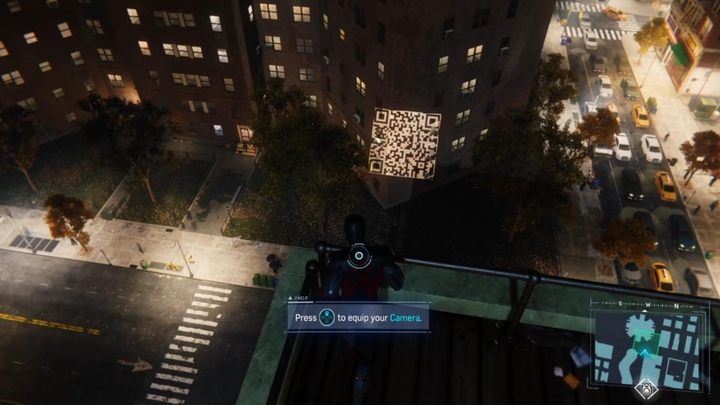 This time, you'll go QR code hunting among other things. Take out your camera and take a photo of the wall with a QR code. Head for the next location - to make a correct picture you'll need to climb the building. Look at the screenshot shown above to see the correct position to take the photo. 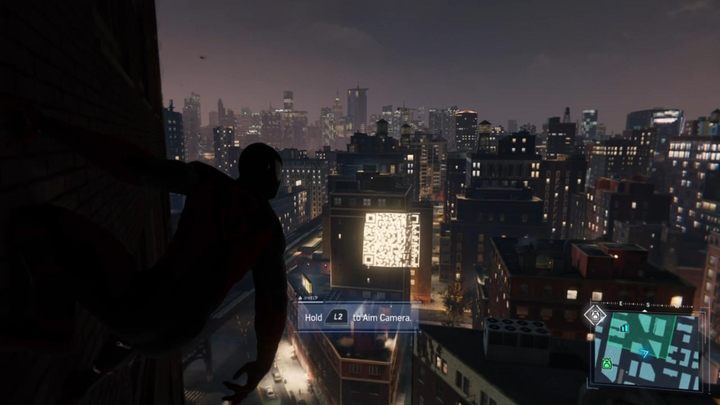 Once you take the photo, a group of enemies will appear. Take them out quickly and head for the next marked point on the map. This time, you'll need to take some distance from the code and climb a high building. The screenshot shown above will show you a possible solution. 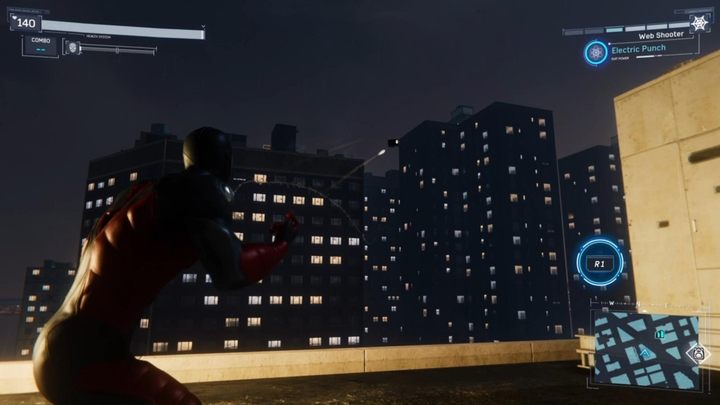 Once you take the picture, you'll be informed that 3 bombs have just been activated. You'll need to detonate them within 40 seconds - then not very much time, so you need to hurry, The bombs can be picked up from a certain distance by using L1 and R1. When the bomb is in the air, press R1 to neutralize the explosion. 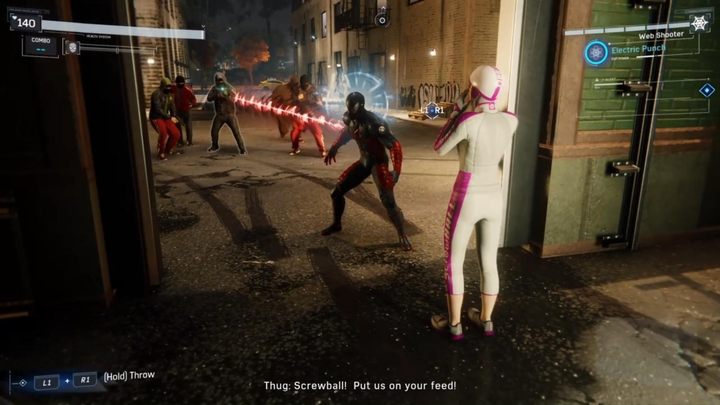 Having taken care of the fireworks, head for the last location. Once there, you'll encounter a rather dangerous streamer, the cause of all the mischief. Additionally, some of her fans will also be there - criminals who want to settle some old scores. Explain them why it's not going to happen, and the unstable woman will be sent to prison - another mission well done.